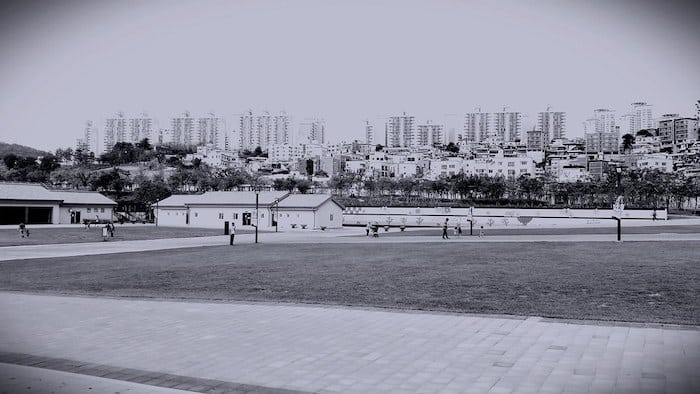 Busan Citizens Park is an attractive urban park on a former U.S. military base, located in the Beomjeon-dong section of the city. The park has over one million trees including 97 different species, information and park history centers, 0.5 km sections along each of the Bujeoncheon and Jeonpocheon streams, four fountains, six squares, and other facilities.

There are pleasant, landscaped paths around the park. It’s ~1 km east-west and 0.5 km north-south. So, for a longer run, you’ll have to do some laps.

The multi-use trails along the Nakdong River are among the best spots for a longer, seamless off-road... more...