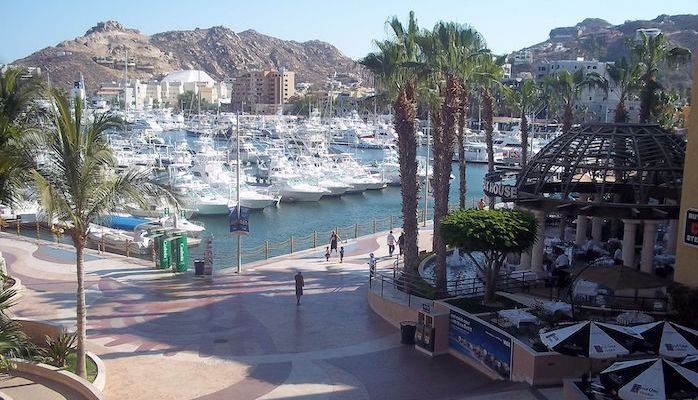 Running spaces may be hard to come by in Cabo San Lucas, but it’s hard to beat the waterfront walkway along the harbor. Though it’s not a long run, this 1.5 mile brick promenade features great views of docked ships, seaside shops and restaurants, and plenty of people watching. On the south end, the walkway begins off Finisterra, near the Plaza Embarcadero Mall. After looping up and around the harbor, the north end terminates near the beach at Fin del Muelle. Those seeking a longer run can hop on the nearby Boulevard Paseo de La Marina. This is one of the main tourist strips through town, running 1 mile from Calle José Ma. Morelos y Pavón in the north to Playa Publica in the south. It gets crowded at peak hours, but is lined with a nice wide sidewalk for the entirety. Runners can combine the sidewalk and the promenade for a route of 3.5 miles.