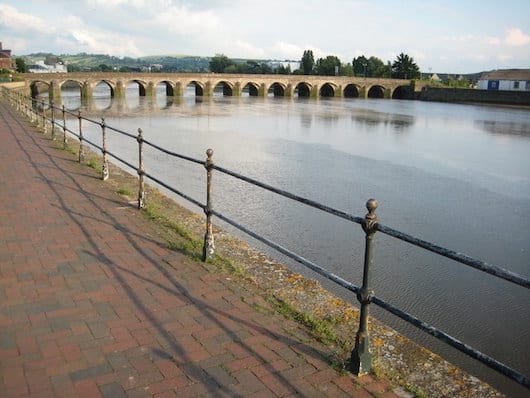 North Devon is a coastal area of southwest England, known for its dramatic cliffs, wild seas and sandy beaches. This post has recommendations on some of the best places to run North Devon, with a focus on the Barnstaple area  — the largest town in North Devon, located at the River Taw’s lowest crossing point before the Bristol Channel.

There are some pleasant paths along the River Exe, which flows south into the English Channel. One... more...