No Thanks
Connecticut: Highlights 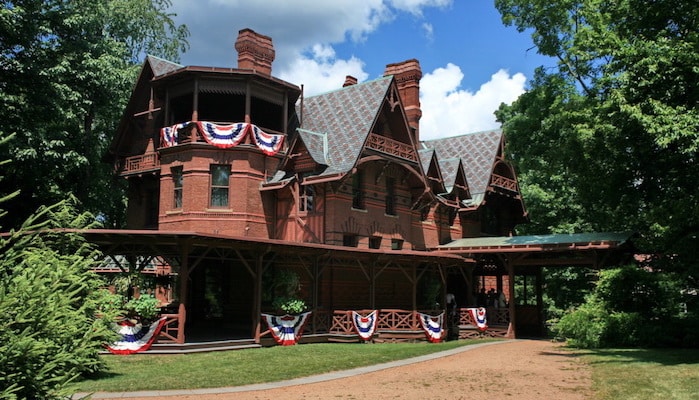 This riverside city in central Connecticut is famous for being “the insurance capital of the world”. It’s also steeped in a rich history, with some of the oldest schools, parks, newspapers, and museums in the nation, and home to the Mark Twain house, where the Connecticut Yankee penned some of his most famous works. Since the days of Twain, Hartford has experienced somewhat of an economic decline, and lacks some of the infrastructure that promotes running and destination travel in other cities. But there are some good places for running in Hartford.

The best places to run in Hartford include the Riverwalk along the Connecticut River, and the greenery of downtown’s Bushnell Park and Elizabeth Park. Visitors can enjoy runseeing Hartford with a historic tour around downtown’s most interesting sights, or do as the locals do and run a circuit around the Reservoir system of West Hartford. Trail runners should also take note of Connecticut’s extensive state park system, with miles of trails — including the 60+ mile Metacomet Trail — within easy reach of the city.

There are lovely places to run on the Connecticut coastline along Long Island Sound. We've got recommended... more...