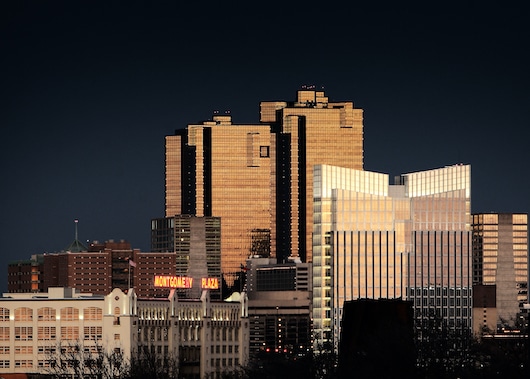 Dallas-Forth Worth occupies a large geographic area. We’ve divided our ‘Metroplex’ running guide into two sections: Dallas-Central, focused on downtown and the area bound by I-635, I-35E, and I-30, and the Dallas Suburbs, mainly north and west of downtown, including Fort Worth, Irving, Las Colinas, Plano, Richardson, and Garland. Given the sprawl and extensive highway system, finding good places to run in the Dallas suburbs takes some planning — but there is an expanding array of parks and trails.

In Fort Worth, the extensive Trinity Trails system connects numerous parks and lakes. In Irving and near the DFW Airport, the best running is in the planned community of Las Colinas, with the 7-mile Campion trail and other trails around lakes and along canals. In the Plano-Richardson area, there are some nice larger parks for running, as well as some longer distance paths connecting numerous parks. For more, see our running guide for central Dallas.

Some of our favorite runs in Dallas, TX: Suburbs

The best bet for running in Fort Worth is the extensive Trinity Trails system. Over 40 miles... more... 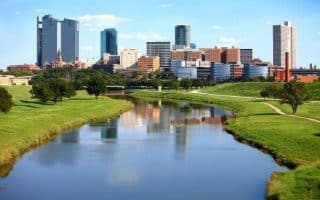 The best bet for running in Fort Worth is the extensive Trinity Trails system. Over 40 miles of trails along the Trinity River and its tributaries, connects 21 parks, downtown, and numerous sites.
Explore 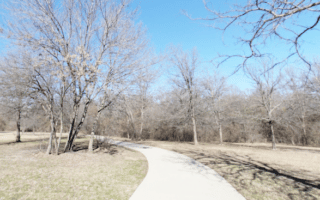 Western section of the Trinity Trails system in Fort Worth. One good option is the 2.7 mile trail from Overton Park to Kellis Park. We also like the ~3 miles of trails in the Oakmont Park area.
Explore 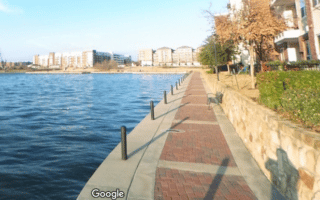 Some of the nicest running in suburban Dallas in this high-end planned community near DFW Airport. Choose from the 8-mile Campion Trail, two lake loops, or the several miles of canal trails.
Explore 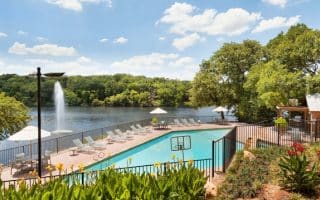 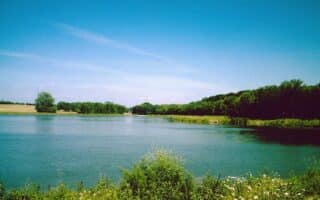 Top running recommendations in this community in far north Dallas are trails in Bob Woodruff and Oak Point Park, and trails in the Arbor Hills Nature Preserve.
Explore 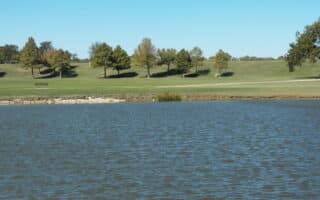 Some nice trails and parks for running in this are north of I-635. Favorites include Breckenridge Park, the lovely residential neighborhood just east of the University, the Duck Creek Trail in both Richardson and Garland, and more.
Explore

The best bet for running in Fort Worth is the extensive Trinity Trails system. Over 40 miles of trails along the Trinity River and its tributaries, connects 21 parks, downtown, and numerous sites.
Explore