The Best Places to Run in Pensacola. See Also our Guide to Nearby Panama City and Gulf Shores (AL) 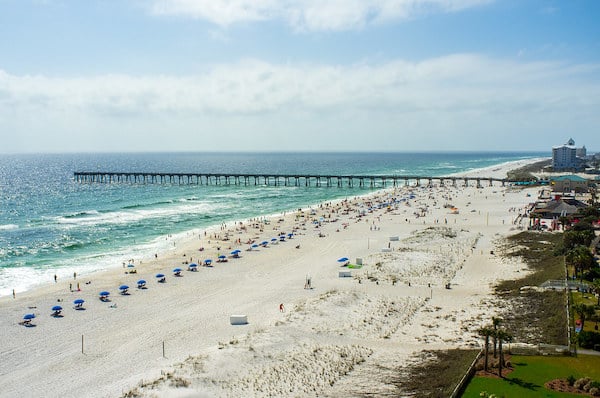 Pensacola is located in the Florida Panhandle, on Pensacola Bay and protected by the barrier island of Santa Rosa and connects to the Gulf of Mexico. The city is an important seaport, and site of a major Naval air station and the University of Western Florida. For a relatively small city, there’s a good variety of running in Pensacola, owing to the waterfront location and unique geography. Note that we also have an extensive running guide for Gulf Shores (Alabama), which is just to the west.

The best places to run in the downtown Pensacola area are a pleasant waterfront route, and a loop around Bayview Park and the Bayou Texar. A multi-use path in the Navy Point also runs along the water. For beach running Pensacola Beach is one of a series of beaches stretching for 40+ miles to the east and west. Gulf Shores National Seashore includes some more undeveloped beach sections, as well as some interesting and scenic running around Fort Pickens and the Naval Oaks Nature Preserve. We also recommend the area around the University of Western Florida north if downtown, where there are some extensive trail running options and scenic residential neighborhoods.

Runners should note that summers in Pensacola are very hot and humid, and that the beaches and beachside roads are open and exposed.

Some of our favorite runs in Pensacola, FL 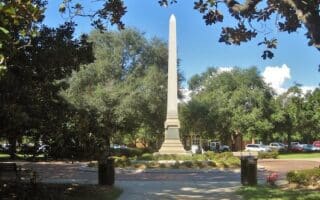 Along the Water | Historic / Tourist | Iconic
An attractive run featuring the highlights of Pensacola's downtown, waterfront and Seville historic district. The long option extends to Greenshores and the Fishing Bridge.
Explore 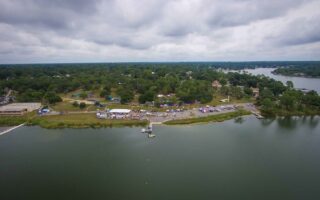 Along the Water | Gorgeous Residential | Parks | Fantastic Neighborhoods
A loop around the Bayou Texar is a good opportunity for a long run in Pensacola. The 10-mile loop around the strait includes the walking trails of Bayview Park, waterfront roads, and shady residential neighborhoods.
Explore 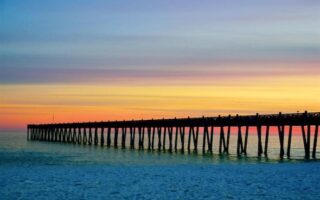 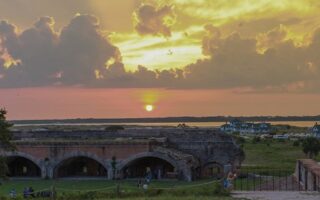 By the Beach | Historic / Tourist | Trail Running | National Parks
The Gulf Islands National Seashore has two areas in the Pensacola Beach area that are terrific for running: 7.5 miles of hiking trails around Fort Pickens, and several miles of trails in the Naval Live Oak Area.
Explore 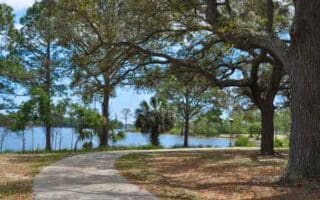 Along the Water | Historic / Tourist | Multi-Use Trails
An attractive waterfront run in the Navy Point neighborhood, located about 5 miles east of downtown. A multi-use path winds its way along the waterfront, for a 4.5 mile out and back. Add on with pleasant residential streets.
Explore 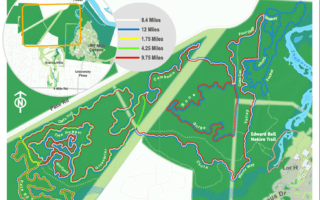 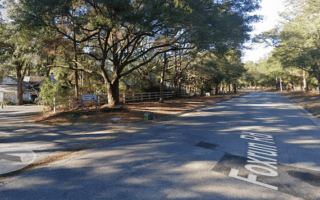 Along the Water | Historic / Tourist | Iconic
An attractive run featuring the highlights of Pensacola's downtown, waterfront and Seville historic district. The long option extends to Greenshores and the Fishing Bridge.
Explore

Pensacola has a lovely climate for running, except for the super hot and humid months of June through September — average high temperatures in summer are 90F (32C), with sultry nights. Winters are delightfully mild, with daytime highs near of 60F (16C) and lows around 40F (4C). Spring and fall are delightful. It’s a fairly wet climate, with 67 inches (1700mm) of average annual rainfall. There are no particularly dry months. Summers can have monsoonal rains, with downpours and near daily thunderstorms.

Running Wild is the main indy running store in the area, with a location in downtown Pensacola. They have an extensive calendar of group runs.

The Running Wild store has an extensive calendar of group runs.

This calendar has a list of the signature races in the area.