A Comprehensive Guide to the Best Places to Run in Riyadh 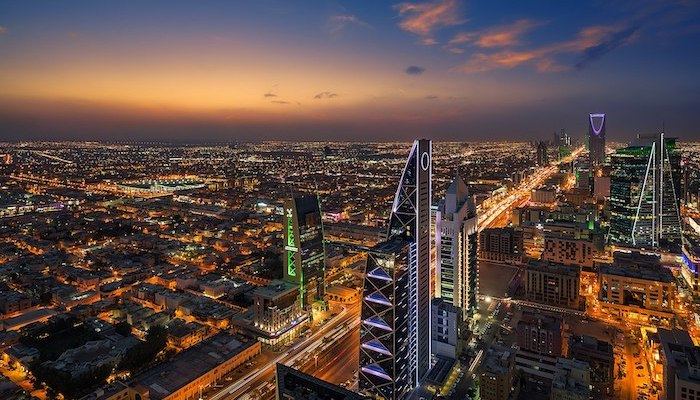 The capital of Saudi Arabia, Riyadh is the largest city on the Arabian Peninsula and the third largest city in the Arab World. This rapidly growing center of finance is the political and administrative core of the Saudi government. The streets are busy and often lack sidewalks, so we recommend some the more designated places for running included in this guide to running in Riyadh. Note also two huge projects underway that will dramatically improve the running scene in Riyadh: a $19 billion King Salman Park, which when completed in 2024 will be the largest urban park in the world, as well as a 135 km ‘Sports Highway‘.

The best places to run in Riyadh are on some designated pedestrian pathways, where runners can get in a short run or take on several laps. Some of the best pathways can be found at King Fahad Medical City, King Abdullah Park, Prince Sultan University, and Al-Nahda Park. For a longe run, the two best bets are the paths and sidewalks in the Diplomatic Quarter (Al Safarat), and the dirt trail along Wadi Hanifah. The many sidewalks of King Saud University are also good bets. It can also be a unique and dramatic experience to go for a run in the desert. We recommend hiring a guide for this.

Important Notes: Given the extreme heat in Riyadh, it’s wise to hydrate, wear sun protection, and run early or late to avoid the extreme temperatures. Visitors should also respect cultural norms in regards to modest attire — men should wear tops (not vests) and shorts that go down to the knees. This Runner’s World article is a helpful guide for women running in Riyadh, though the regulations continue to change.  Finally, there is currently no public transportation system in Riyadh, though a cross-city metro system is under construction.

Some of our favorite runs in Riyadh, Saudi Arabia

King Abdullah Park is the largest park in the city. It’s famous for its dancing water fountain... more... 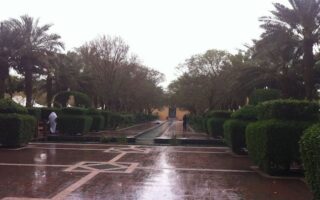 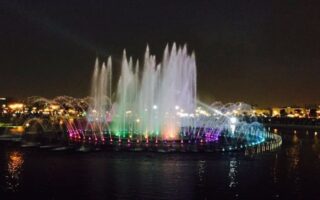 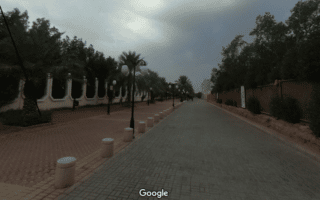 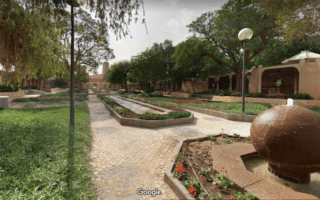 Multi-Use Trails | Parks
Al Safarat, Riyadh’s Diplomatic Quarter, is the among most pedestrian-friendly sections of Riyadh, with numerous designated pathways. Our 12.5 km loop around the perimeter is the best bet for a long run in Riyadh! Numerous additional paths as well.
Explore 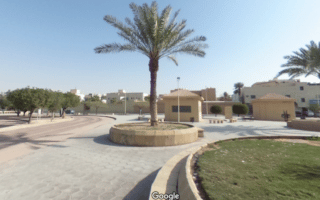 Multi-Use Trails | Parks
This long, narrow linear park along the Nahdah Road in east Riyadh offers some of the better long distance running in the city (by Riyadh standards). A “Figure 8” around the park is just over 7 km.
Explore 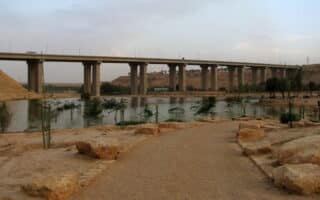 Along the Water | Multi-Use Trails | Parks | Desert Runs
For runners who would like to explore a bit of desert terrain without leaving the city, Wadi Hanifah offers a long dirt pathway along the waterway of the same name. Highlights include the north end in Wadi Hanifa Park and the promenade in Sultanah.
Explore 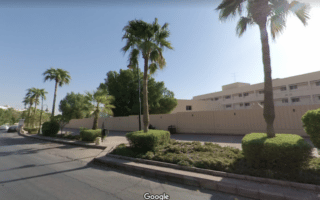 Universities
The public King Saud University campus in east Riyadh doesn’t have much to see, but it does have a number of pristine sidewalks where runners can piece together a great loop.
Explore

Riyadh has a hot, desert climate. From April through October, it can be dangerously hot for running, with daytime temperatures averaging 44C (110F), with sultry nights dipping to only 28C (85F). Runners should avoid the heat of the day. The 2-3 winter months are more pleasant, with high temperatures in the 20-25C range, and cool nights. It is more humid. The 92mm of average rainfall falls almost exclusively in December-February. 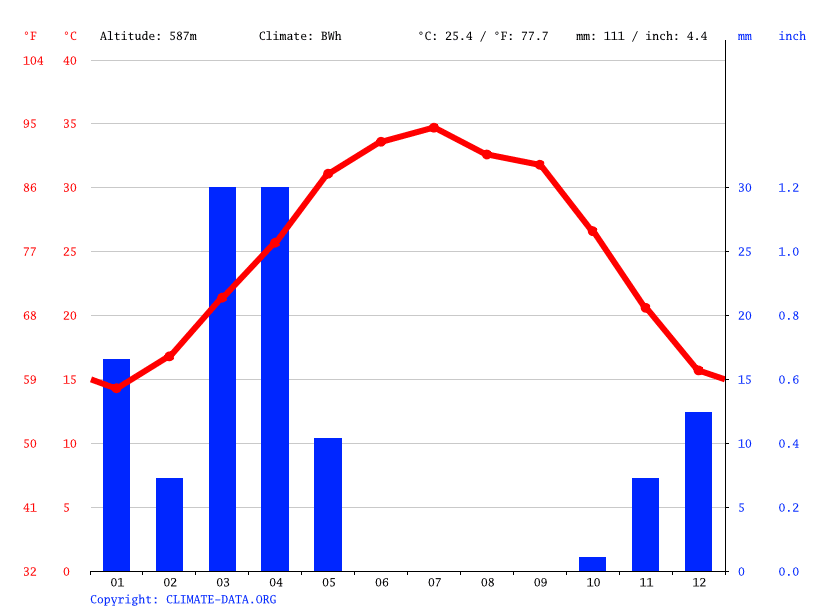 Hotels are spaced all around the city of Riyadh, but Al Olaya (the commercial core) is the most popular place to stay.

Some of the running chains in Riyadh include Sports Direct, Foot Locker, and Nike.

There are a few running groups throughout the city, and many are happy to show around international visitors. Check out: the Riyadh Road Runners, Riyadh Urban Runners, and the R7 Run Club. Special thanks to the R7 Run Club for their help putting together this guide!

Riyadh has a marathon and a half marathon annually, but you can find a list of upcoming running events in Riyadh here.