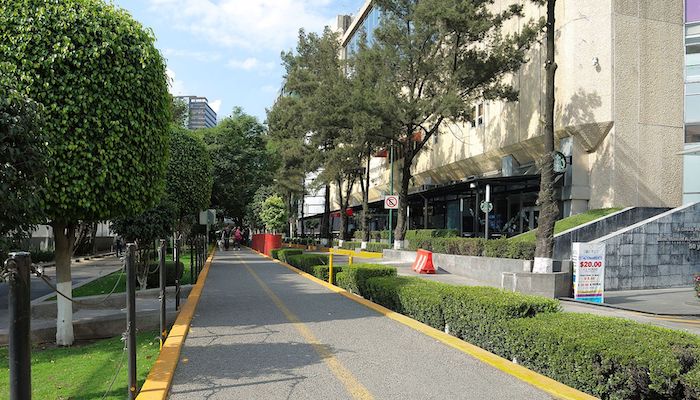 This lengthy bikeway offers miles of long distance running for those in the southern neighborhoods of Mexico City. The mostly paved path goes as far south as Tres Marias (~55 km south of Mexico City), but it can also be accessed near San Miguel Ajusco, Heroes de Padierna, and Parque las Aguilas. North of here, the dedicated bike lane loses its thread and becomes a little difficult to follow as it enters the busier parts of the city. However, routes can be traced along the Anillo Periferico all the way to Bosque de Chapultepec, then northeast towards Tlatilco. The most rewarding sections for runners include the linear park through Granada, stretches along Romulo O’Farrill, and the beautiful rural sections south of Heroes de Padierna. Some crime has been reported on the more rural parts of the trail, so it’s best to run with friends!