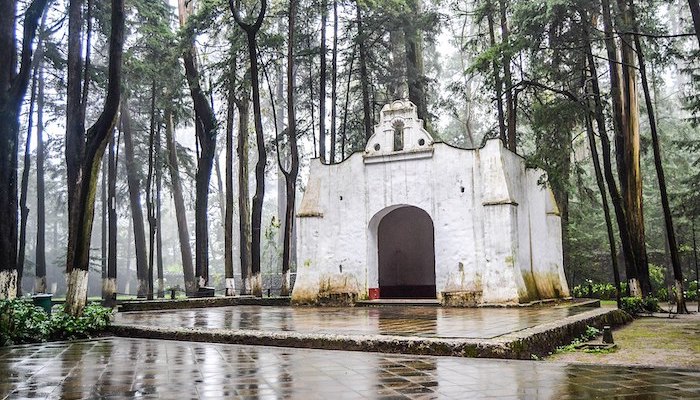 Mexico City is a relatively huge urban sprawl, but that doesn’t make it impossible to get out of the city and enjoy some trail running. Aside from the trail and park running we’ve already covered in El Ocotal, Bosque de Aragon, and Bosque de Tlalpan, here are some good choices:

Parque Ecológico de Los Dinamos: Located in La Carbonera, at the far southwest border of Mexico City. It’s named for its former electric plants along the river, and now includes 26 km of wide, smooth dirt paths. There isn’t a good park map online, so check at the trailhead before you go.

Nevado de Toluca: This volcano southwest of Toluca looks formidable, but adventurous trail runners will be glad to know that once you hit the ridgeline, there are some relatively flat (and super scenic) trails to enjoy. It’s possible to park at the summit and run from there to avoid the most dramatic hills.