No Thanks
Ocean City & Rehoboth Beach 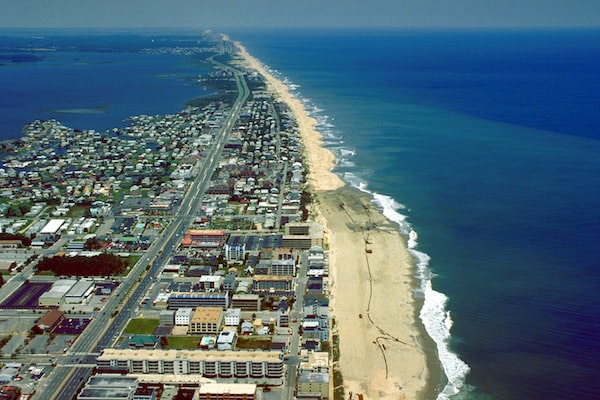 If you get tired of the beach/boardwalk routine, there are some pleasant residential neighborhoods in Ocean City that are good for running. Rather than design a specific route, here are some suggestions:

Assawoman Drive/Wright St. Runs parallel to the Coastal Highway, on the ocean side, for 0.6 miles, between 118th to 134th, near Northside Park.

Bay Side Neighborhoods, North Side: Little Salisbury neighborhood near 90th. Montego Bay near 130th, and Caine Woods near 140th (south of Rt. 54./Delaware border) all have longer residential streets that are pretty quiet.

Bay Side Neighborhoods, South Side: Pleasant, longer roads north of the Rt. 50 Bridge, such as St. Louis Ave., Edgewater Ave. that go for about 1 mile.

Isle of Wight/Lighthouse Sound area. Cross the Rt. 90 bridge and run along St Martin’s Neck Rd. and the other bayside roads. Fairly pleasant for running, with some great views, some path but not always a sidewalk. Park at the Nature Center on the Isle of Wight.

One can run for 10+ miles on this beach, which has fairly firm sand near the water... more...