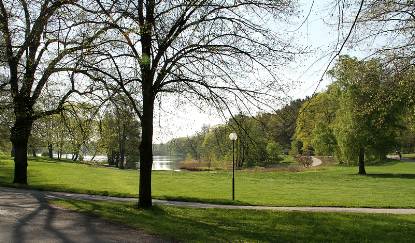 Hagaparken — a lovely green park about 5km north of the city — is a popular running destination any time of year. The park offers several scenic running paths. The best option is to make a loop along around Brunnsviken lake. Hagaparken is Sweden’s purest version of an ‘English park’, and the surrounding area contains three royal palaces. Probably the most famous building is Haga Palace where Victoria, Crown Princess of Sweden, and her husband, Prince Daniel, Duke of Västergötland, moved shortly after their wedding in 2010.
Hagaparken is home to Parkrun, a free group 5k held every Saturday morning. You can see the course map and learn more here.
Share:
Essentials
View Map