No Thanks
Topeka, KS 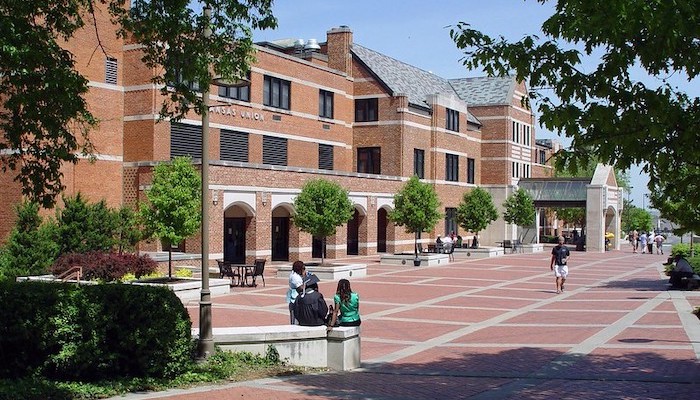 Clinton State Park: Clinton State Park is located on the west edge of Lawrence. There are several trails around the lake, mostly concentrated into two north and south networks. There is also a multi-use trail that travels out from the dam and meets the Lawrence Loop Trail. TRAIL MAP.

Lawrence Loop Trail: Looking for a long run around Lawrence? The Lawrence Loop Trail is destined to one day form a 22 mile circuit around the city limits. Today, about 15 miles are complete, reaching around the west and south parts of Lawrence. It runs from N1750 Road to E 1500 Road where it meets the Burroughs Creek Rail Trail. Great additions along the way include Rock Chalk Park, Clinton Lake, and the Baker University Wetlands. ROUTE MAP.

Old West Lawrence: Some of the best neighborhood running near Topeka is actually in Lawrence. The charming streets of Old West Lawrence feature colorful homes with ornate porches and tree-line brick paved sidewalks. Run a few blocks for a loop of any length. Some of our favorite streets include Ohio Street, Louisiana Street, and West 8th Street. We’ve mapped a 2.5 mile loop for a sample. ROUTE MAP.

University of Kansas: The University of Kansas, located dead in the center of Lawrence, is a public research university with a wide open campus. It’s a great place to create a DIY route, with plenty of sidewalks. The Marvin Grove/Mt. Oread area is particularly nice.

This manmade lake in the southeast of Topeka is the local favorite running route. A beautiful concrete... more...

The Shunga Trail follows the Shunganunga Creek across the city from East Topeka North to Southwest Topeka.... more...