The Best Places to Run in Topeka and Lawrence. See also our running guide for Kansas City 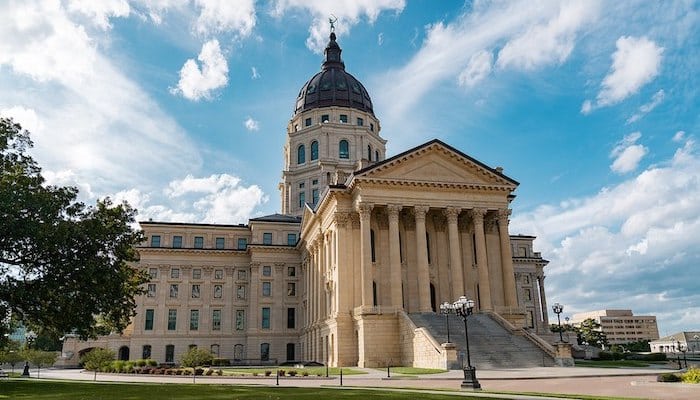 Topeka is the capital city of Kansas. It’s located along the Kansas River in the northeast corner of the state, approximately an hour west of Kansas City. Traditional land of the Oceti Sakowin, Kaw, Osage, and Kickapoo peoples, modern Topeka came up as a farming and trade city. It’s famous for the landmark Supreme Court decision Brown vs. Board of Education, which desegregated public schools, as well as its weird and wonderful tourist attractions — from Truckhenge to the Evel Knievel Museum. Topeka has several fine running routes, including a few long multi-use paths and lakefront parks. This MAP is an excellent overview of the 30 miles of paved trails and nearly 28 miles of natural surface trails running through forested, prairie and open natural areas

The Shunga Trail along Shunganunga Creek, and its neighbor the Landon Nature Trail, are two of the best running options in Topeka. Runners also love the scenic 7 mile loop around Lake Shawnee. Trail running options include MacLennan Park and Skyline Park. We’ve also mapped several routes in the college city of Lawrence, which sits halfway between Topeka and Kansas City.

Getting around Topeka is easy thanks to the Topeka Metro Bus System. If you plan to travel to routes outside the city center, a car might be useful. The only public transportation to nearby Lawrence and Kansas City is the Greyhound bus, but it takes a while due to the indirect route.

Some of our favorite runs in Topeka, KS

This manmade lake in the southeast of Topeka is the local favorite running route. A beautiful concrete... more...

The Shunga Trail follows the Shunganunga Creek across the city from East Topeka North to Southwest Topeka.... more... 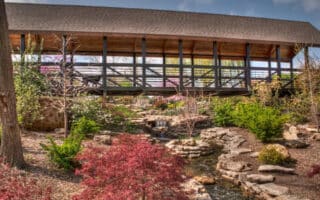 Along the Water | Iconic | Multi-Use Trails | Lake Loops | Rails-to-Trails
This manmade lake in the southeast of Topeka is the local favorite running route. A beautiful concrete pathway encircles the lake for a ~7 mile loop.
Explore 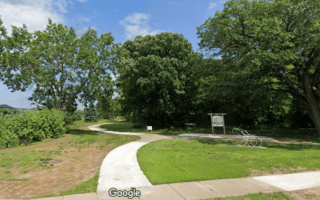 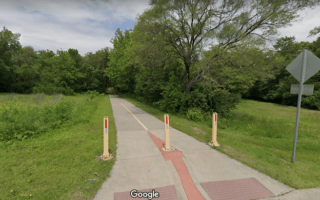 Multi-Use Trails | Rails-to-Trails
The Landon Nature trails runs north to south through Topeka, with paved and gravel sections. The rural sections near the airport are especially nice.
Explore 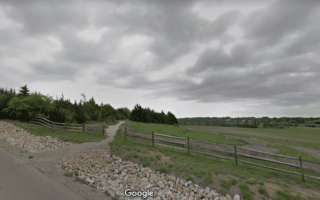 Trail Running
There is a large trail network at MacLennan Park, an area of Kaw River State Park. The “Yellow Trail” is the best easy running option.
Explore 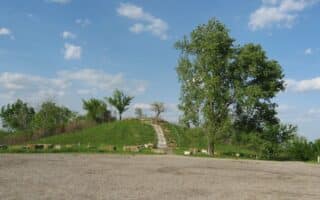 Great Views | Hilly | Parks | Trail Running
The Azura Trails of Skyline Park span nearly 5 miles around and over Burnett’s Mound, which is the highest elevation in Shawnee County.
Explore 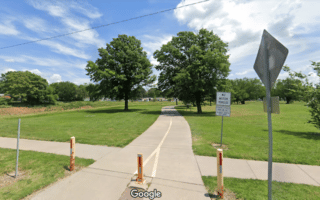 Along the Water | Multi-Use Trails | Parks | Rails-to-Trails | Universities
The best running option in North Topeka is the Soldier Creek Trail, a 2 mile pathway along the eponymous waterway. Start from Garfield Park.
Explore 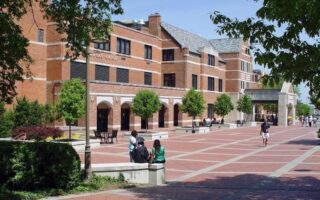 Along the Water | Gorgeous Residential | Multi-Use Trails | Universities
The University town of Lawrence has several running options, including Clinton Lake, the Lawrence Loop, and the Old West Lawrence neighborhood.
Explore

Along the Water | Iconic | Multi-Use Trails | Lake Loops | Rails-to-Trails
This manmade lake in the southeast of Topeka is the local favorite running route. A beautiful concrete pathway encircles the lake for a ~7 mile loop.
Explore

Most Topeka hotels are located around downtown, with a few options near the airport and West/Southwest Topeka. See the Visit Topeka Partnership for more details on where to stay.

Topeka’s favorite running store is Garry Gribble’s Running Sports, now a chain of Jackrabbit. There is also a location in Lawrence.

For group runs, contact the Sunflower Striders. Group runs leave from Garry Gribbles Thursdays at 6 pm; Washburn University Track (March to October) or MacLennan Park (Nov. to March) Tuesdays at 6 pm; and the NE Corner of Fairlawn Rd. and 10th Street Saturdays at 7:30 am.

Check out the Sunflower Striders Events Page for upcoming races in Topeka.