No Thanks
Valencia, Spain 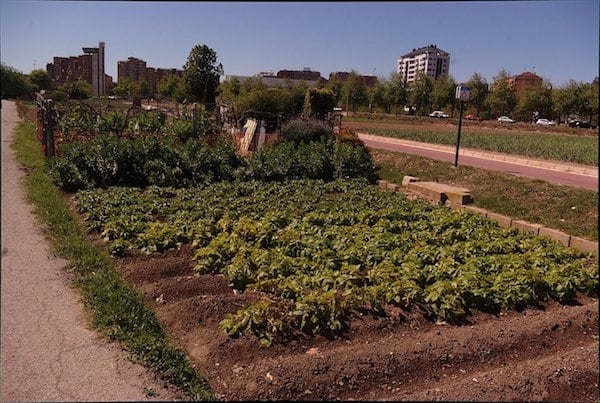 The “North Round” of Valencia is the nickname for the CV-30 motorway stretching between Benimàmet and the Fallera City, in the northern neighborhoods of Valencia. The route is bordered by a bike path for about 4 km — a nice surface for an 8 km out and back. The path runs between the Avenues Joan XXIII and Cataluña — so start in whatever direction is most convenient for you. The only downside, according to the specialists at Urban Running Valencia, is that your run will include a lot of highway noise.