No Thanks
Ann Arbor, MI 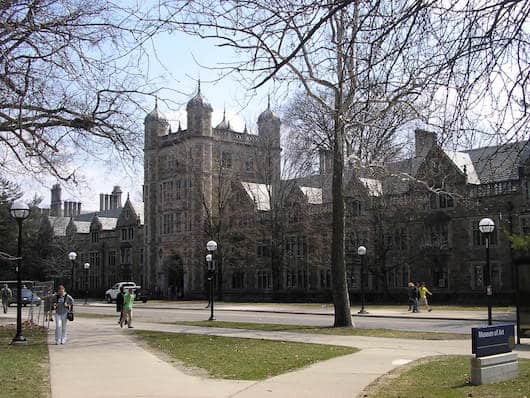 The University of Michigan is synonymous with Ann Arbor. The university’s pretty campus,  located adjacent to downtown, is quite extensive and terrific for running. There are wide paths around several residential and academic ‘quads’, and numerous impressive buildings worth seeing. Just to the north of the central campus, there are pretty paths along the Huron River, while the Nichols Arboretum and several green spaces are located just east of campus.

Rather than create a specific route, we suggest creating your own run. Enjoy the nice paths around the central campus, then run northeast through the Medical Center campus to the Nichols Dr. path to get to the Arboretum. For more, there are numerous paths, parks, and green spaces along the Huron River just to the north of campus, as well as the attractive Burns Park Neighborhood. There are some fun commercial streets in downtown Ann Arbor, just to the west of campus. This interactive map is a helpful guide. 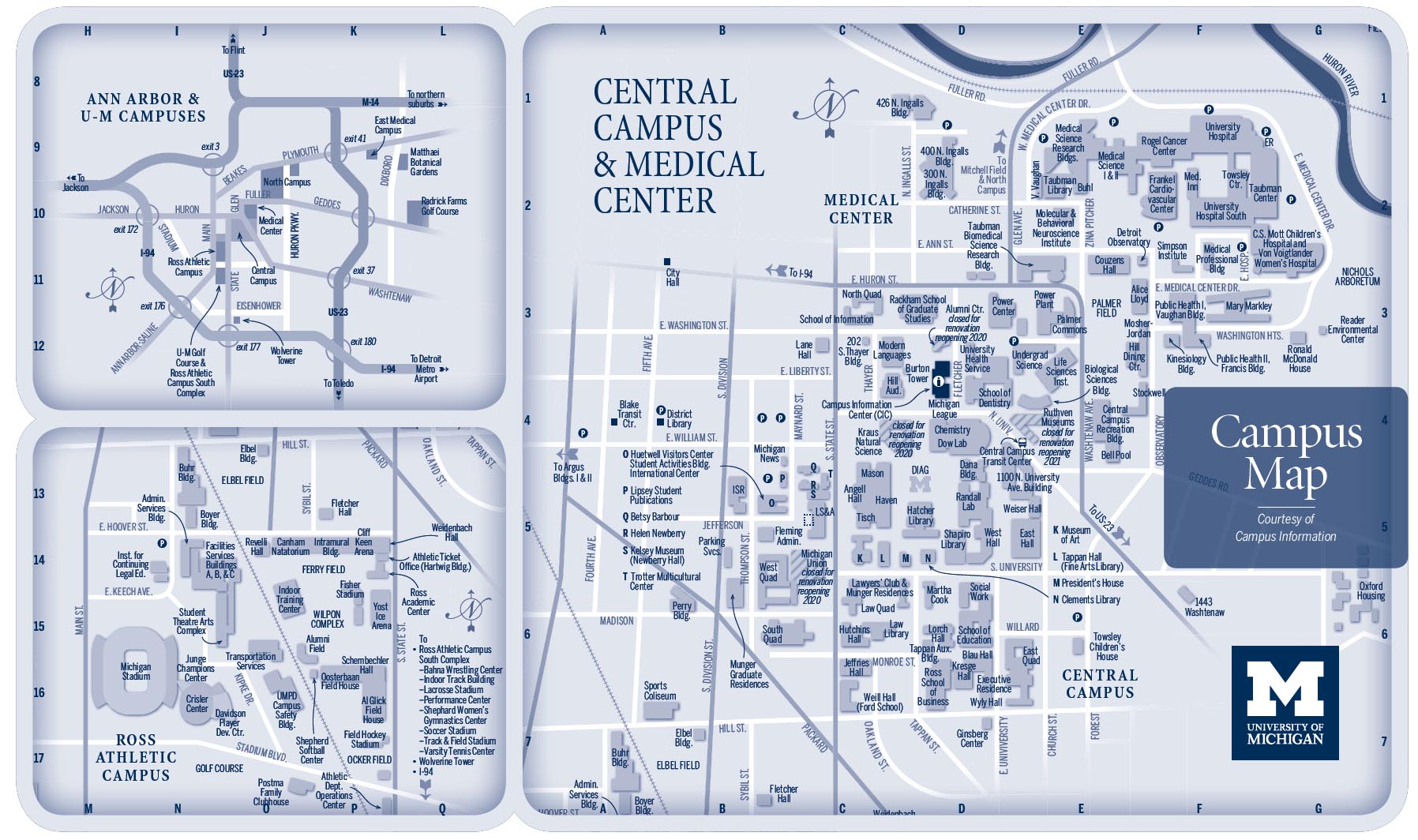 One of the most attractive neighborhoods in the city is Burns Park, which includes the University of... more...

The most popular places to run in Ann Arbor are Gallup Park and the Nichols Arboretum, both... more...