No Thanks
Johannesburg, South Africa 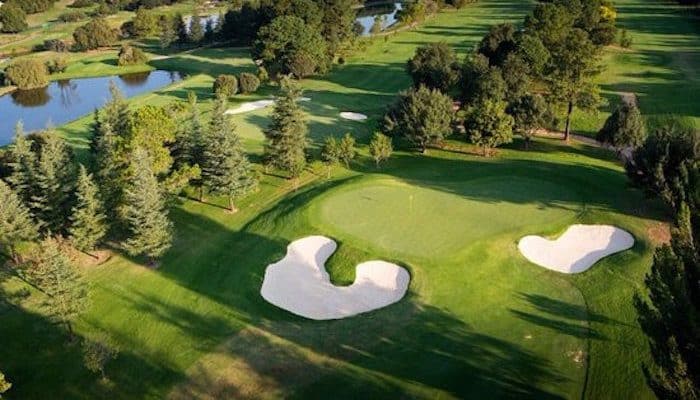 For runners who don’t want to bother navigating a route through the Johannesburg streets, look no further than the Randpark Golf Club, which includes three specialized running tracks of 3, 5, and 8 km. It’s a nice opportunity to run on the paved paths around an oasis of green along rolling hills. The club is northwest of the city. The tracks are free and open to the public (you do not have to be a golf club member), but running is only permitted during non-golfing hours: Before 7 am and after 5 pm from May-August, and before 6:45 am and after 5:45 pm from September-April. It’s also permissible to run here with a headlamp at night — a great safe option for those who can’t, or don’t want to run in the heat of the day.

Visitors can also join in a 24Fit fitness class with the golf club each Tuesday and Thursday starting at 6 pm. There’s a high-end hotel located at the club.