A guide to running in Bari and Nearby Areas 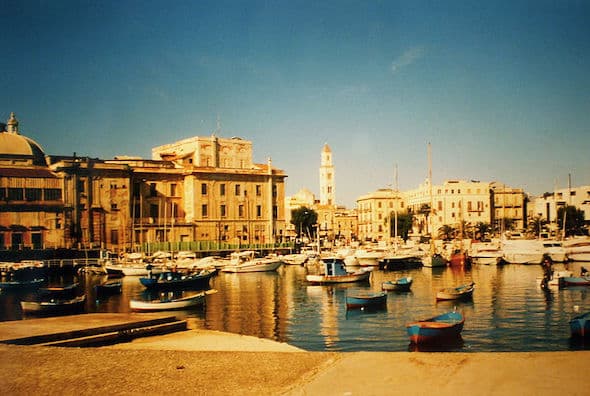 Bari is the capital of the Apulia (Puglia) region, and one of the more important economic centers of southern Italy. The well-preserved Old Bari juts out between two harbors and is a maze of narrow roads and alleys. The newer part of the city, the Murat, was developed in the 19th century and features a traditional grid-like pattern. The highlight of running in Bari is the Lungomare, or waterfront path, which has two sections. Or catch the highlights of old and new Bari on our ‘runseeing tour’. Other good places to run in Bari include the Lama Balice Regional park, near the airport, and the massive Alta Murgia National Park, located 50 km east of the city.

For a relatively small city, Bari has good transport, consisting of two small metro lines and a bus system. Another attraction of running in Bari is the excellent year-round weather, featuring warm to hot summers and mild winters, with lots of sunshine at all times of year.

Some of our favorite runs in Bari, Italy 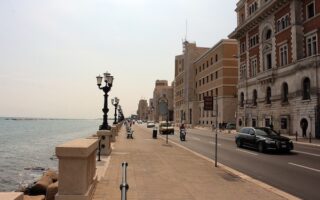 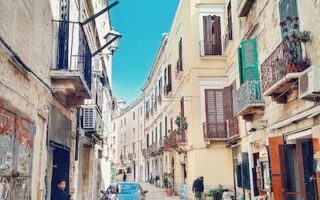 An outline tour of Bari's 'Old Section' incorporating the Basilica, Castello, Fort, and the maze-like streets and alleys of the interior, and the 19th-century 'New Section', which is laid out more on a grid pattern. Options to create own route and/or add-on.
Explore 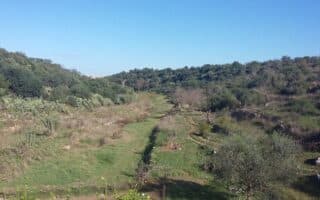 Put together a nice 5k past olive trees, old buildings, and the outlines of an old quarry in this regional park near the Bari airport. A sense of rural Puglia only a 20 minute drive from Bari. Some more rugged trail running is possible here as well.
Explore 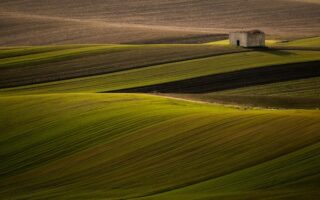 There are numerous road and trail running opportunities in this expansive park located 50 km east of Bari. Terrain includes forests, open pastures, and abandoned villages. We recommend two cycling routes that are great for running.
Explore