A Comprehensive Guide to the Best Places to Run in Birmingham 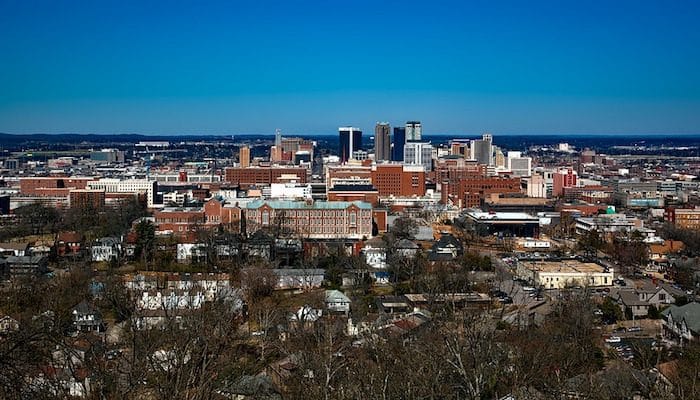 The most populous city in Alabama, Birmingham is a historically significant city in the north center region of the Jones Valley. It’s known as a center of the Civil Rights Movement, a railroad and steel hub, and an artistic hotspot of the southeast. Running in Birmingham, Alabama is diverse and interesting, with a good mix of centrally located multi-use trails, pretty neighborhoods, and some fantastic trail running not far from the city.

The best places to run in Birmingham are the variety of short multi-use paths highlighting local parks, including The Jemison Trail, Shades Creek Greenway, Vulcan Trail, and Railroad Park. Some of the most popular neighborhood suburbs (such as Homewood and Ross Bridge), offer pleasant running though historic residential neighborhoods. There are also great trail running options nearby, offering something for every ability: Red Mountain Park, Oak Mountain State Park, and Moss Rock Preserve.

Car traffic is the main form of getting around Birmingham, but visitors may want to try the MAX (Metro Area Express) bus service, which runs to most of our routes. If you need help finding the right bus, they have a handy trip planning tool which makes travel easy. One note: Birmingham is super hot and humid in the summer!

Some of our favorite runs in Birmingham, AL

This concrete path through Mountain Brook is one of the prettiest runs around Birmingham, right alongside scenic... more... 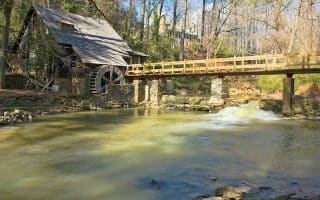 Along the Water | Gorgeous Residential | Iconic | Multi-Use Trails | Parks | Arboretum/Botanical Garden | Rails-to-Trails
This concrete path through Mountain Brook is one of the prettiest runs around Birmingham, right alongside scenic Shades Creek. It is incorporated into the 54 mile Jemison linear park.
Explore 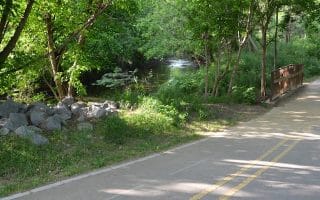 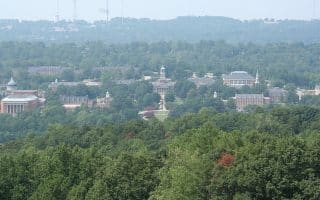 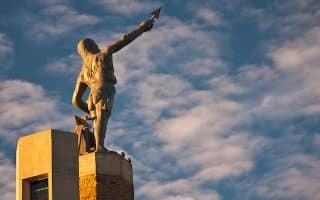 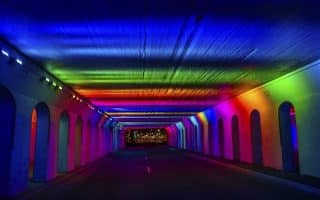 Historic / Tourist | Parks | Universities
Explore the University of Alabama Birmingham and Railroad Park with this route that includes the campus green, train spotting opportunities, and an LED tunnel.
Explore 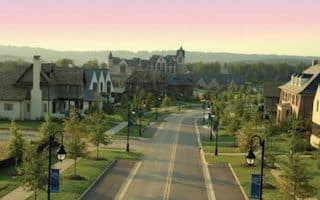 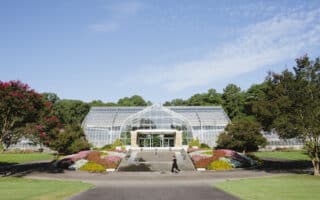 Parks | Arboretum/Botanical Garden
Not only are the Birmingham Botanical Gardens are great place to spot blossoms in bloom, running is encouraged on the 2 miles of paths throughout the grounds.
Explore 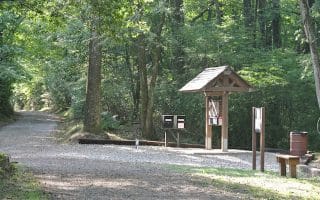 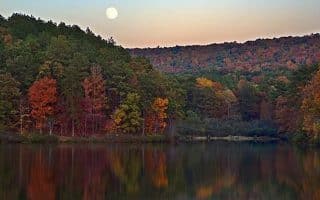 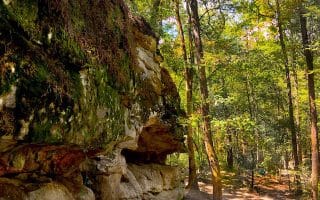 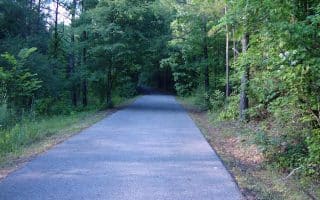 Multi-Use Trails | Rails-to-Trails
A developing rail trail in Helena, a bit southwest of the city center, the Hillsboro Trail offers about 2 miles (one way) of running on a smooth asphalt surface.
Explore 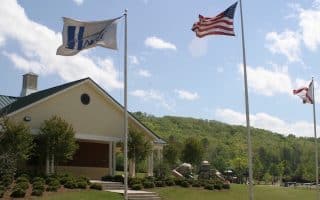 Multi-Use Trails | Parks | Trail Running
This 82 acre park in Hoover has a couple of different running options, including a 5 km cross country running trail and a 2 km designated walking/running trail around the perimeter of the park.
Explore 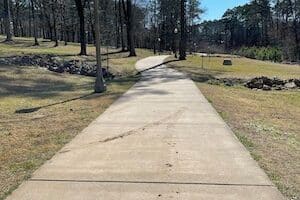 Parks
In the northern Birmingham suburb of Trussville, a pleasant greenway runs along the Cahaba River for a little over 1.5 miles. Includes several small parks and athletic fields.
Explore

Along the Water | Gorgeous Residential | Iconic | Multi-Use Trails | Parks | Arboretum/Botanical Garden | Rails-to-Trails
This concrete path through Mountain Brook is one of the prettiest runs around Birmingham, right alongside scenic Shades Creek. It is incorporated into the 54 mile Jemison linear park.
Explore

Birmingham’s climate is typical of the southeastern United States. Winters are mild, but summers are hot and humid. In summer, average temps top out near 90F (32C) and stay warm at night. Winters are mild and great for running, with January highs near 50F (10C) and lows rarely dipping much below freezing. Spring and fall are gorgeous and delightful for running in Birmingham.

Rain is consistent year-round, though in summer comes in the form or thunderstorm-ey bursts.

There are good hotel options around Birmhingam. Downtown, there’s a large selection that will put you near some of the multi-use trails. Try to stay in the area south of I-20, east of I-65, and west of Rt. 280. There are also clusters of hotels off I-65 in Homewood (try to stay east to access the Shades Creek Greenway) and at the I-459/Rt. 280 intersection.

VisitBirmingham.com has a wealth of tourist information, including lodging.

Check out Trak Shak (locations in downtown Homewood and I-280) or Fleet Feet Birmingham for gear and group runs.