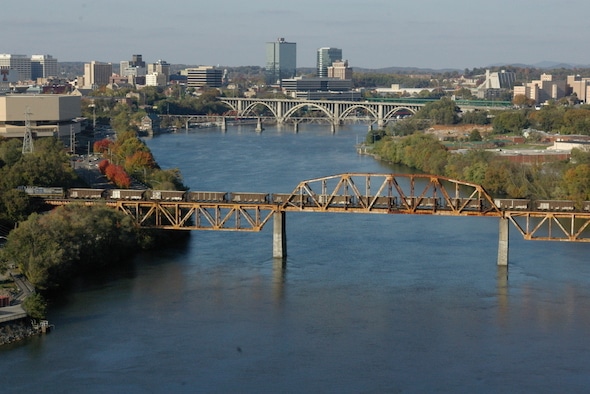 Knoxville is the third largest city in Tennessee, situated in the Great Appalachian Valley with the Tennessee River slicing through downtown. There is an excellent scene for running in Knoxville, especially for such a small city. Enjoy running on the ever-expanding network of greenways and linear parks, an extensive urban trails system, and engage with the active community of running groups, stores, and clubs. The City of Knoxville and Outdoor Knoxville have excellent websites and trail maps as well. Note: a hilly city!   Greenways and Parks master trail map.

The best places to run in Knoxville center around the Tennessee River and adjacent parks, notably the Neyland Greenway, with additional connecting trails. We’ve put together a ‘runseeing’ tour of downtown Knoxville, World’s Fair Park, and the bucolic University of Tennessee campus. In the west end, Marble City and the Third Creek Greenway is a nice run, as is the Sequoyah Greenway along Cherokee Blvd. South of the river, Fort Dickerson Park offers gentle trail running close to downtown. We love running in the Forks of the River Wildlife Management and over to Ijams Nature Center and quarries. Great Smoky Mountain National Park is 40 miles south of Knoxville.

Most of our routes are centrally located. There’s a decent bus system in central Knoxville, but an auto is needed for anything beyond. Be aware that summers in Knoxville can be hot and humid!

Some of our favorite runs in Knoxville, TN

Neyland Greenway is the principal path along the Tennessee River, running for 3.8 miles from the University... more...

Along the Water | Iconic | Multi-Use Trails | Classic River Paths | Rails-to-Trails
Neyland Greenway is the principal path along the Tennessee River, running for 3.8 miles from the University of Tennessee Campus to Riverside Landing Park. Nicest section is from Second Creek to the eastern end.
Explore 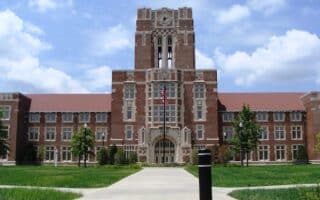 Hilly | Historic / Tourist | Runseeing | Universities
A nearly 5-mile loop showcasing Knoxville's historic downtown and the adjacent University of Tennessee campus, with a return on the riverfront Neyland Greenway. Make sure to do a loop around the Tom Black Track!
Explore 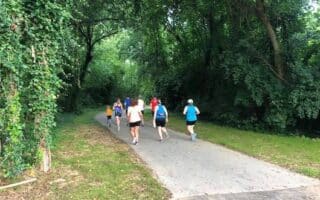 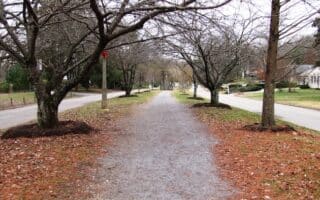 Gorgeous Residential | Multi-Use Trails | Parks | Rails-to-Trails
One of of our favorite runs in Knoxville, combining a pretty path, parks, and a bucolic residential area. The Sequoyah Greenway runs along the median of leafy Cherokee Blvd. Options for out and back or a loop.
Explore

Multi-Use Trails | Trail Running | Blossoms & Blooms
Many miles of scenic trails around the Fork of the River Wildlife Management Area, the Ijams Nature Center, and two quarries. There are more rugged trails and the paved Will Skelton Greenway connecting the areas.
Explore 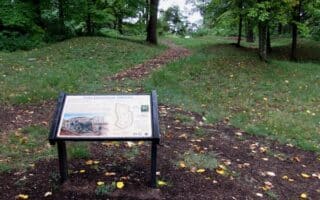 Parks | Trail Running
Large park on the southern side of the Tennessee River built around a Civil War fort and a quarry lake. 4 miles of multi-use trails that are popular for running. Can add with Mary Vestal Park and High Ground Park.
Explore

Along the Water | Iconic | Multi-Use Trails | Classic River Paths | Rails-to-Trails
Neyland Greenway is the principal path along the Tennessee River, running for 3.8 miles from the University of Tennessee Campus to Riverside Landing Park. Nicest section is from Second Creek to the eastern end.
Explore

Knoxville Track Club has an excellent calendar of running events in the area.