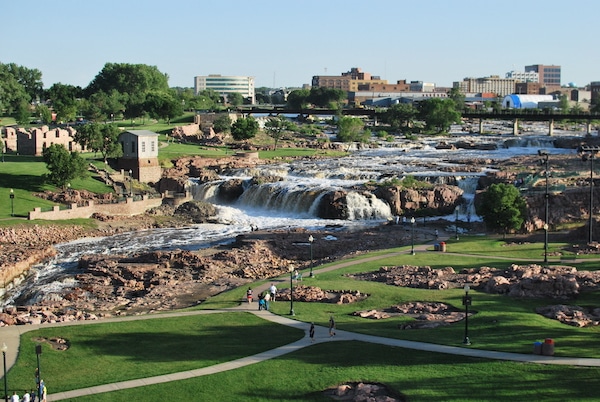 The best place to run in Sioux Falls is on the Sioux Falls Bike Trail, a 19-mile multi-use path through a series of parks along the Big Sioux River. Many of the parks themselves have additional trails. There’s also several miles of nice running along Skunk Creek, which branches of the Big Sioux. We’ve also put together a quite pleasant run near downtown, combining the Historic District in the North End West neighborhood with Terrrace Park and even a running track in the Stadium/Convention Center area. Trail runners will love the hills and trails at Great Bear Ski Valley just five miles northeast of downtown.

Runners should note that winter in Sioux Falls can be bitter. Come prepared. The Sioux Falls Bike Trail is generally maintained.

Some of our favorite runs in Sioux Falls, SD 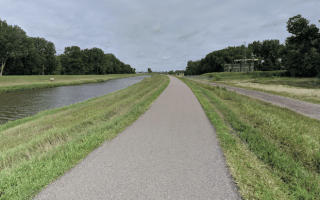 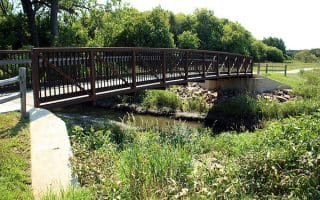 Along the Water | Multi-Use Trails | Parks
Pleasant trails through a series of parks along Skunk Creek, a spur of the Big Sioux River. A nice ~6 mile out and back is from Dunham Park to Family Park. Nice open space with some water views. Good add-on options.
Explore 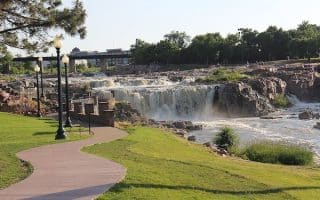 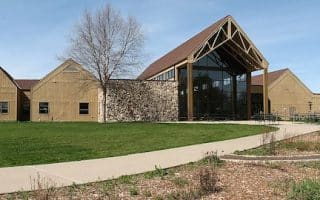 The Outdoor Campus & Nearby Parks

Parks | Trail Running
A 100-acre nature park in Sertoma Park that's focused on outdoor recreation and activities. There are two miles of walking trails that are wide and flat, great for running. Connect to other trails in Yankton Trail Park and the Sioux Falls Bike Trail for a longer run.
Explore 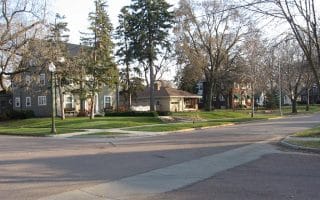 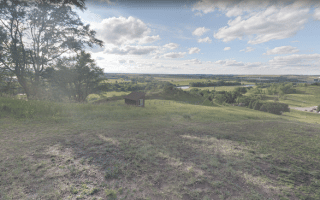 Sioux Falls has a humid continental climate, with hot summers and cold winters. Summers are sunny and hot, with daytime temperatures in the mid-80s (28C). Nights do cool off. Winters are cold to frigid, with average January highs of 27F (-3C) and nights that dip to the single digits (8F, -13C). There are 45 inches of snowfall annually. Runners should be prepared for cold, snow, and ice in winter. 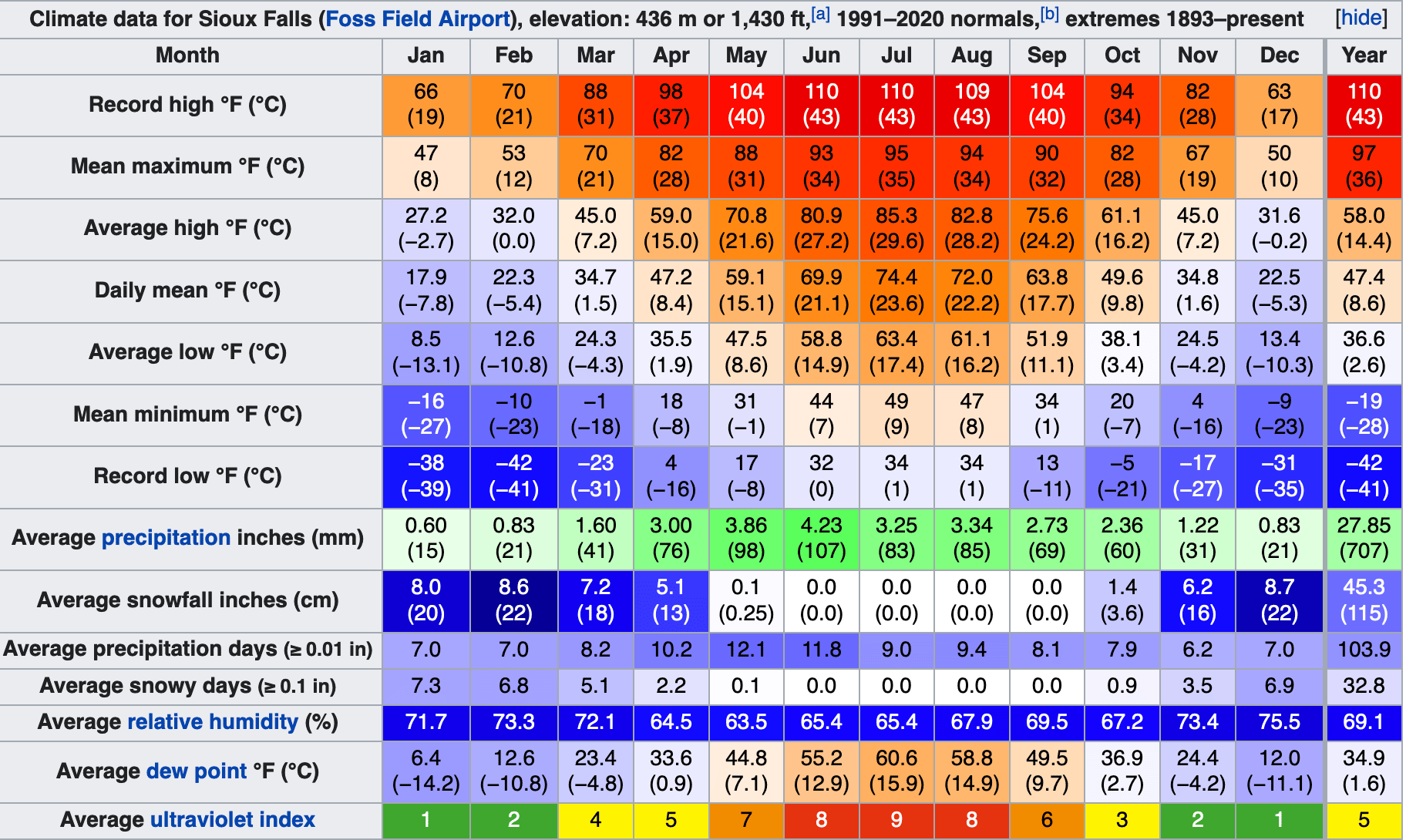 For access to the best running in Sioux Falls right outside your door, we recommend staying at one of the downtown hotels. This enables good access to our Downtown route and the parks and trails along the Big Sioux River.

There are also three local running groups that you can connect with. LINKS