No Thanks
Shenzen, China 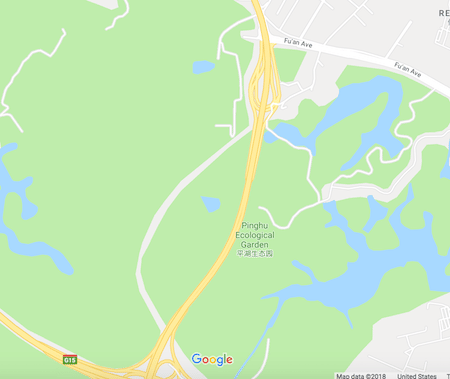 Located in the Longgang District in the northeastern part of Shenzen, Pinghu Ecological Park is a worth-it destination for running if you’d like to get off road and see some green. There’s a good mix here: more rugged roads, gravel paths, woodland paths, and concrete roads, from flat to hilly. We have not been able to find a good trail map for the park. But there’s certainly a good 5-6 km that are possible for running in the park.

There is also apparently a Greenway called Zhangkengjing that passes through fields and is pleasant for running, at the southern part of Pinghu Ecological Park, by Baicaotang Sewage Treatment Station (source: Shenzen Daily — we cannot find this on maps!).