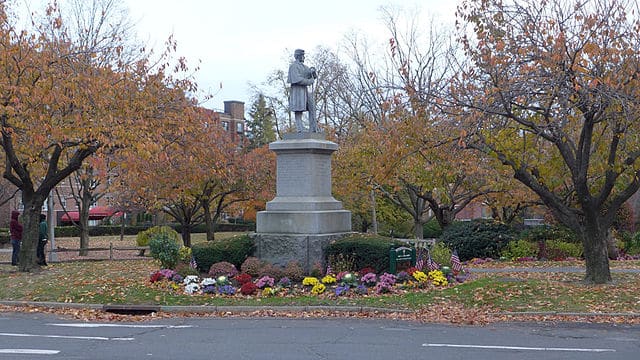 One of Westchester County’s largest towns, White Plains resembles a small city. The downtown has a mix of attractive and unattractive buildings, but most of the streets in the area have sidewalks and are runnable. The nicest section is heading east from downtown (use Main St.) to Tibbets Park and then toward Silver Lake, which has some nice fields.