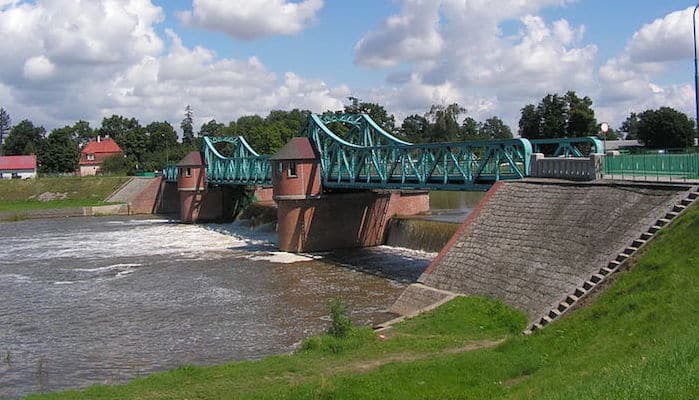 Like many of the other river and canal paths in Wrocław, the Kanalowa route along the Kanal Powodziowy offers extensive waterfront running on a variety of surfaces, with a mish-mash of brick, asphalt, and dirt paths. This route is in the northern part of the city, in the Zacisze area.  The path begins at Bartoszowice at the Bartoszowicki Bridge and heads northwest along the canal for 5.5 km. The path can be run as an out and back, or combined with the River Oder or Stara Odra paths for more extensive runs.

Loop/Add-On Option: Run out the Kanalowa and back along the Folwarczna, the path that starts just on the other side of the Bartoszowicki pedestrian Bridge.