No Thanks
Auckland, New Zealand 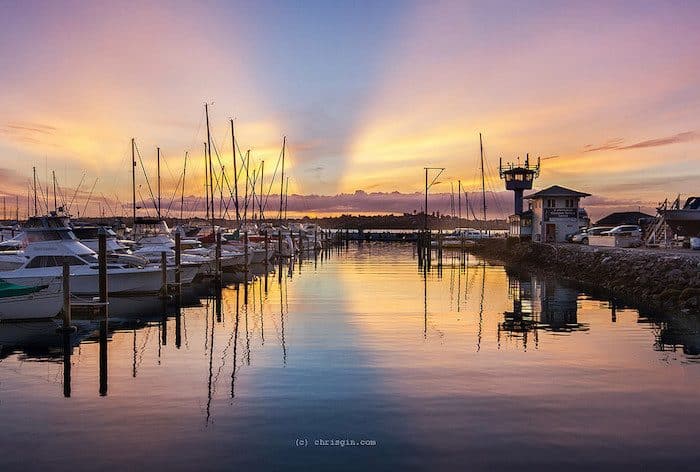 For a nice long run along the water, it doesn’t get much better than the Pakuranga Pathway, a lengthy stretch of shared-use paths in the eastern part of the city that span the length of the Tamaki River waterfront from Pakuranga, to Sunnyhills, around Farm Cove, and through Half Moon Bay. The paths eventually merge with The Parade, a beautiful waterfront drive that extends past Buckland’s Beach to the point of the peninsula. The views of estuaries, ferries, and marinas along this newly developed path will make you fall in love with the Auckland suburbs, but if you don’t want to stay forever, plan accordingly.

The path is 13.6 km (8.5 miles) one-way, so you can start at either end and run as long as you like. If you want to do the route as a one way, the 552 runs between Pakuranga and Buckland Beach. The closest train station is in Panmure, near the western start of the route.

This quick, centrally located run is a favorite of local business people who want to squeeze in... more...