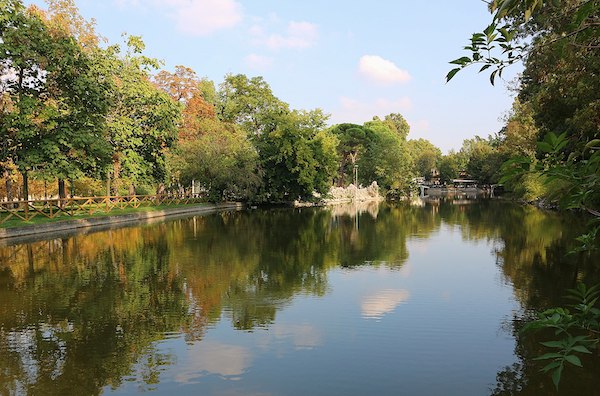 The Parco Giardini Margherita is one of the larger and prettier parks in Bologna, and a popular spot for running. It’s a classic European park: tree-lined paths, a lake, large lawns, a restaurant, and more. The park, designed by the Piedmontese Sambuy, was opened in 1879. A lap around the park’s perimeter paths is 2.3 km — starting at the Porta Castiglione to make a grand entrance. There are other paths in the park, which is ~ 1 km north-south and ~0.7 km east-west.

Longer Run: If you want to run from central Bologna, it’s 1.7 km to the park from Piazza Maggiore, using Via Castiglione.

A unique run to add to your bucket list -- the longest covered arcade in the world!... more...