No Thanks
Linz, Austria 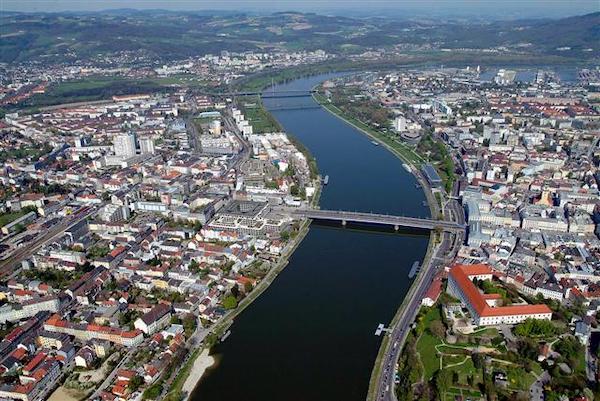 Some of the best running in Linz is along the Danube River, with extensive paths on the north and south banks. This post is focused on the south side of the river. One can combine with north side paths for loops of various lengths — the Eisenbahnbrücke Bridge is the best for crossing.

For the south side, a great run is the 7 km out and back combining the river path with paths through Donaulände Park. From the Hauptplatz (main square), head east along the paved riverside promenade, which has great views of the water, past the VÖEST Bridge to the end of the small Winterhafen peninsula that juts into the river. For the return, retrace your steps and run the final 2 km through Donaulände Park, passing the Brucknerhaus concert hall and Lentos Kunstmuseum (contemporary art museum). The final 1 km is past the Nibelungenbrücke (bridge) to Schlosspark.

Add-Ons: Additional paths in Schlosspark. Can also combine with our north side paths.

A terrific 5k route combining the grounds of the Schlosspark castle park and the wooded paths... more...