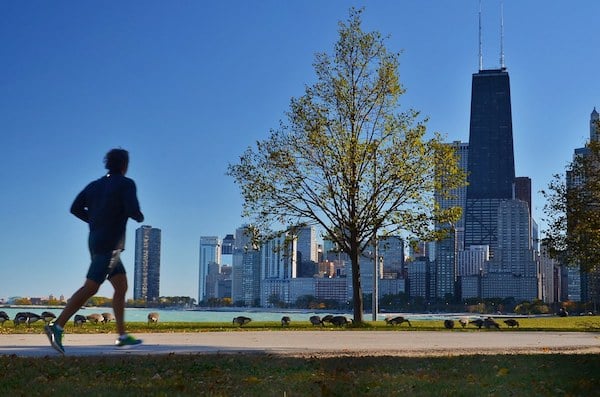 Chicago, Illinois — known for its art, architecture, and food — is also a top running city. Our guide to the best places to run in Chicago is defined by the city’s setting on Lake Michigan and the 18-mile long Lakefront Trail. This path has it all: views of the lake and the spectacular Chicago skyline, beaches, major parks, and a breathtaking loop around Museum Campus. Nearly all the major hotels in Chicago’s downtown core are within a mile of the Lakefront Trail. Other important runs in the  downtown core include the majestic paths of Lincoln Park and Grant Park, and the Hyde Park area, featuring Jackson Park, Washington Park, and the University of Chicago. There is great running on the north shore, and some wonderful residential suburbs.

We have also mapped out some routes along bike paths and the ‘Forest Preserves’ near O’Hare Airport, and in suburbs such as Schaumberg, Hoffman Estates, and Arlington Heights. See our Chicago suburbs guide for even more!

Some of our favorite runs in Chicago: Downtown & Central

This 18-mile trail is one of the most spectacular urban runs in the country. Gorgeous views of... more... 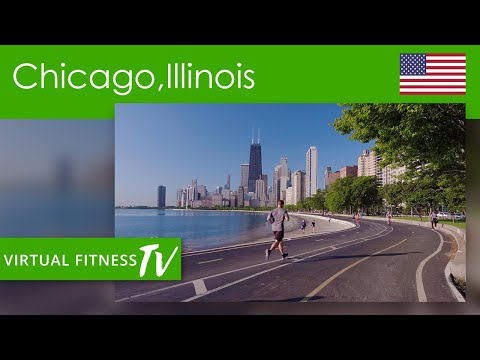 Along the Water | Great Views | Iconic | Multi-Use Trails | Parks | Rails-to-Trails | Routes With Videos | Seaside Promenades
This 18-mile trail is one of the most spectacular urban runs in the country. Gorgeous views of Lake Michigan and the Chicago skyline, urban beaches, marinas, and beautiful parks, passing by some of the city’s famous cultural institutions.
Explore 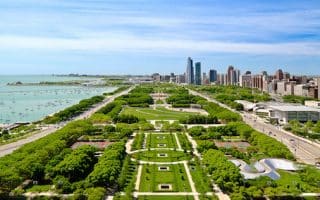 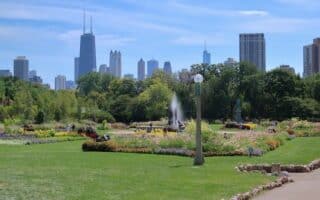 Parks | Iconic Parks
A classic urban park with several miles of beautiful paths and other attractions. We've mapped a 4 mile loop incorporating Lincoln Park out and the Lakefront Path for the return.
Explore 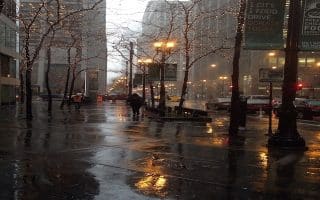 Historic / Tourist | Runseeing
The Loop incorporates some of Chicago’s most impressive architecture. A “light jog” architectural tour of the Loop can be very enjoyable, especially if you do it early in the morning or in the evening.
Explore 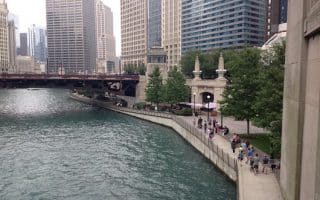 Along the Water | Historic / Tourist | Multi-Use Trails
The 4-mile loop of the Chicago Riverwalk is a great way to do an off-road run combining views of the water, the Chicago skyline, and some of the city's architectural highlights. Path is mainly on the south side of the river.
Explore 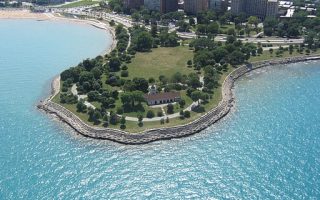 Along the Water | Parks | Olmsted | Universities
Fabulous running about 5 miles south of the Loop. Highlights include Promontory Point, Jackson Park, the University of Chicago, and Washington Park, and the 'Midway Pleasance',-- a European-style allée.
Explore 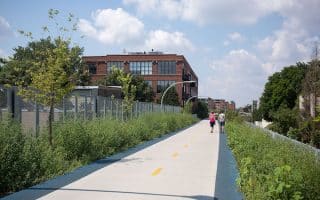 The 606 (Bloomingdale) Trail and Area Parks 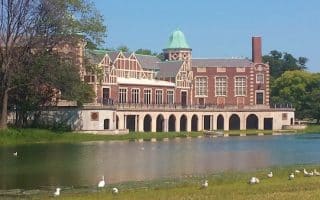 Multi-Use Trails | Parks
As a standalone run or an add-on to the 606 Trail, we've put together a nice run incorporating these two extensive city parks, which have their own self-contained loops of ~2 miles. It's 1.5 miles between the parks.
Explore 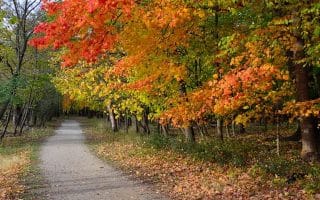 Multi-Use Trails | Parks | Near Airport
The Chicago area is geographically huge. This is a guide for those who end up near O'Hare Airport and areas of major office parks: Schaumberg, Rosemont, Arlington Heights, Hoffman Estates. There are some wonderful bike/running trails and "Forest Preserves".
Explore

Along the Water | Great Views | Iconic | Multi-Use Trails | Parks | Rails-to-Trails | Routes With Videos | Seaside Promenades
This 18-mile trail is one of the most spectacular urban runs in the country. Gorgeous views of Lake Michigan and the Chicago skyline, urban beaches, marinas, and beautiful parks, passing by some of the city’s famous cultural institutions.
Explore

Chicago has a climate of extremes. Cold, dry winters and warm to hot summers. Winter can be cold and icy, with harsh winds. Dress appropriately. Summer can be hot and humid. If you can, try to stay downtown. There is a great selection of hotels, at all levels of affordability, within a few blocks of the Lakefront Trail. The best areas of downtown to stay, which are walkable and feature good access to stores and restaurants, public transportation, and good running are: The Magnificent Mile area; the Loop (central business district); and the Gold Coast (smaller selection). Below are hotels and running areas near the airport There are a good number of running and athletic stores within proximity of the key routes.