A Comprehensive Guide to the Best Places to Run in Fukuoka 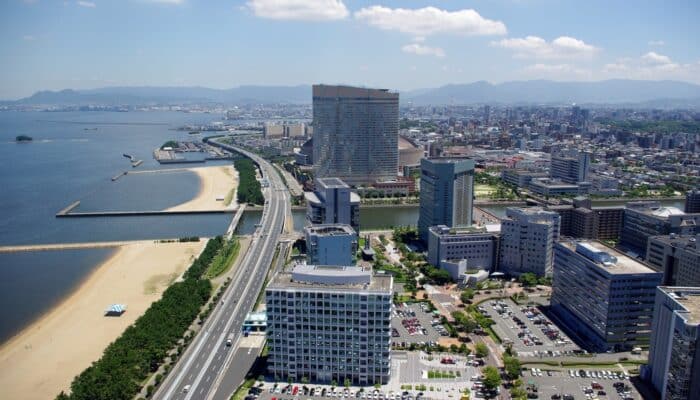 Fukuoka is Japan’s sixth largest city and the capital of the Fukuoka prefecture. It’s a scenic setting along the Hakata Bay on the northern coast of Kyushu, surrounded on three sides by mountains. As the nearest point to the Asian mainland, Fukuoka has long been considered an entryway to Japan. Fukuoka is famous for its sandy beaches, tasty seafood, and historic Hakata old town. There’s some wonderful running in Fukuoka, thanks to a nice network of scenic waterfront paths and pleasant parks. Fukoka

The signature run in Fukuoka is Ohori Park, which connects to many of the top sightseeing areas in the city’s central section. Some of the best places to run in Fukuoka are along the waterfront, including  Uminonakamichi Seaside Park, Kashiihamakita Park, and Momochi Seaside Park. For a long run, the paths along the Muromi River are a good bet. Near Fukuoka Airport, there’s nice running at Higashi Hirao Park, with fields, athletic facilities, and a running track. Note that many of these routes are interconnected, so you can mix and match favorite sections.

Fukuoka has a great public transportation system. There are three subway lines that connect the city, as well as an extensive bus network. For visitors, the 100 Yen Bus line through the city center is a convenient choice.

Some of our favorite runs in Fukuoka, Japan

Ohori is Fukuoka’s signature park, located in the central part of the city and easily accessible from... more... 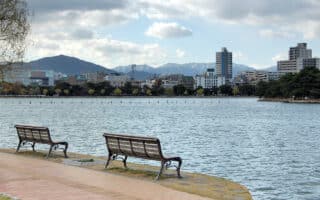 Along the Water | Iconic | Multi-Use Trails | Parks
Ohori is Fukuoka’s signature park, located in the central part of the city and easily accessible from the Ohori subway station. We’ve mapped a ~5k route that combines Ohori and Nishi parks. There's also a running track in adjacent Maizuru Park.
Explore 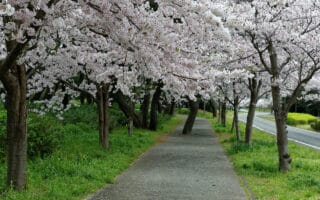 Along the Water | By the Beach | Great Views | Multi-Use Trails | Parks
Shika Island and the peninsula that connects it to the rest of Fukuoka boast some of the best coastal views around. The best running there is in Uminakamichi Seaside Park, where one can put together ~10 km on pleasant, scenic paths.
Explore 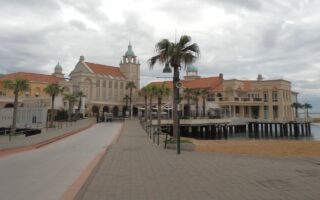 Along the Water | By the Beach | Multi-Use Trails
Momochi Seaside Park features some of the top sights in Fukuoka, including the Fukuoka Tower and splendid seaside paths. We’ve mapped a 5 mile loop, with an optional extension around Nishi Park.
Explore 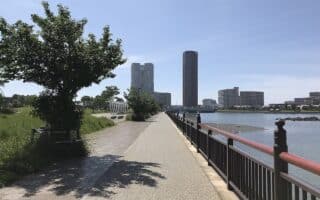 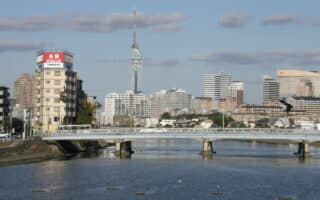 Along the Water | Multi-Use Trails | Classic River Paths
The paved paths along the Muromi Rivera are among the best long-distance options for running in Fukoka. The along both sides of the waterway go for 8.5 km from Atago Beach Park to Miyakochikawahara Park.
Explore 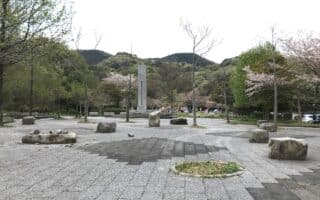 Along the Water | Parks
Explore the banks of Mikazuki Lake on this 4 mile out and back along a paved, car-free park path. Connections to a number of nearby trails.
Explore 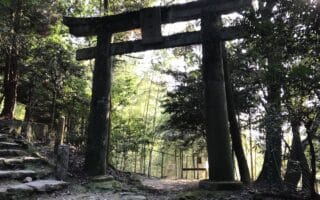 Along the Water | Iconic | Multi-Use Trails | Parks
Ohori is Fukuoka’s signature park, located in the central part of the city and easily accessible from the Ohori subway station. We’ve mapped a ~5k route that combines Ohori and Nishi parks. There's also a running track in adjacent Maizuru Park.
Explore

Fukoka has a humid sub-tropical climate, with hot, humid summers and mild winters. Runners should be aware of the summer heat, with temperatures hovering near 32C (90F), and sultry nights. Winters are pleasant, with daytime high temperatures near 10C (50F) and nights around 4C (40F). Note also Fukooka’s abundant precipitation: some 1,700 mm (63 inches) annually. June & July can be especially rainy, with frequent downpours.

Most Fukuoka hotels are situated near Hakata, with a few options along the waterfront. Find more information on places to stay at Visit Fukuoka. Many of our routes are centrally located near Hakata, or easily reachable by metro.

Fukuoka has a number of running stores, primarily chains. Stride Lab, is a great running shop and there are outlets for Asics, Nike, and Adidas.

The once famous Fukuoka Marathon had its last running in 2021. Stride Lab lists a calendar of running events in Fukoka. If you know of other upcoming events in Fukuoka, get in touch!