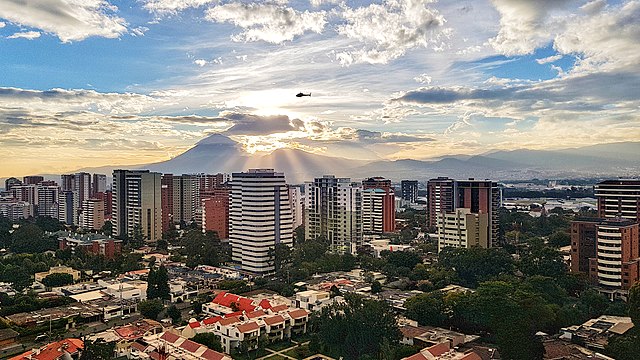 Guatemala City is the largest city in Central America. There are mountains all around. Most of the buildings are modern, as the city was largely reconstructed following the 1917-1918 earthquakes. The city is divided into 22 Zones. The situation for running in Guatemala City can be a challenge: the city is dense and quite congested, the main roads are very wide, and the air quality can be poor. But there are some decent places for running, if you use our guide!

The best places to run in Guatemala City are in the downtown area. We’ve mapped two ‘runseeing’ tours that can be combined: one focused on the historical centre, and the other on Av. Reforma & Parque Las Americas. Other decent spots include Erick Barrondo Park, the campus of the Universidad de San Carlos, and around the upscale Cayala neighborhood. We’ve also put together a ‘runseeing’ tour of Antigua Guatemala, a popular visitor destination 30 km from Guatemala City.

Note that the city is located at nearly 5,000 feet — runners will need to get acclimatized! But the weather is nice for running year-round, with nearly uniform temperatures (though a distinct wet season). As for getting around, there’s a good subway system in the central city and an extensive bus system.

Some of our favorite runs in Guatemala City, Guatemala

Of our two main routes through downtown Guatemala City, this 'runseeing tour' heads north from the Centro... more... 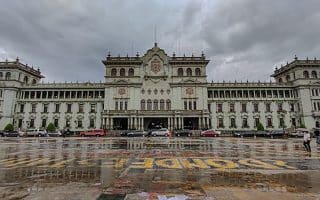 Of our two main routes through downtown Guatemala City, this 'runseeing tour' heads north from the Centro Civico through the historic centre, then through Jocotenango Park to the Relief Map. Can combine with southern route.
Explore 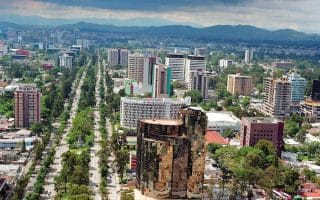 Of our two main routes through downtown Guatemala City, this route is focused on the section headed south from the Centro Civico along Avenida La Reforma & Parque Las Americas.
Explore 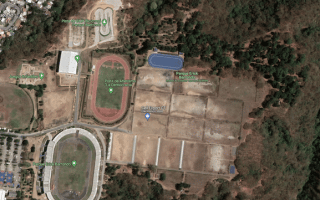 The largest park in the city and a decent place for a run in Zone 7. There are sports fields, and an excellent running track. It's a ~3.2 km loop around the park perimeter.
Explore 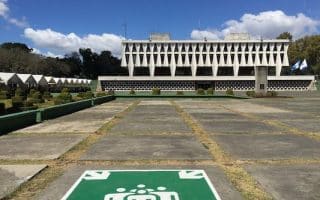 The Universidad de San Carlos campus is one of the better off-road spots in Guatemala City for a run. Pleasant pedestrian paths, small parks, and a running track. Av. Petapa just to the east also runnable.
Explore 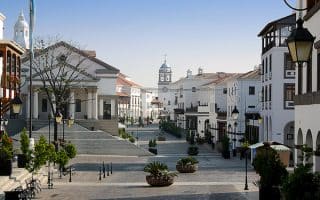 It's possible to stitch together a quite pleasant ~5 mile run in the upscale Cayala district in Zone 16, combining Plaza Cayala, Blvd. Rafael Landivar, and the green median along Blvd. Vista Hermosa. Hilly!
Explore 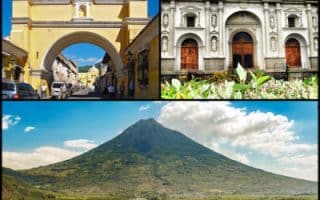 Just 30 km from Guatemala City, explore the historic streets of this UNESCO World Heritage site. Get the heart rate up & great views by running to the Hill of the Cross! Hilly & rugged trail running options just outside of town.
Explore

Due to its altitude, Guatemala City has a tropical savanna climate, with nearly uniform temperatures year-round and distinct wet and dry seasons. Average highs are in the 24-27C (75-81F) range, and lows are 13-16C (54-60F). Most of the 1300mm (50 inches) of annual rainfall occurs from May-November.

Forrest Running Shop is the one independent running-centric store in Guatemala City, and features a great selection of gear.

There are also outlets for Asics, Newton Running, and sporting good stores Zona Sport and Sportline that feature gear.