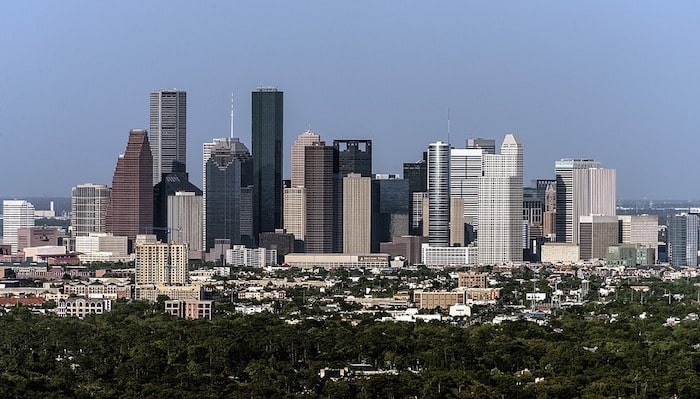 The greater Houston region is one of the largest and most populous suburban areas in the United States. While our guide to Central Houston includes all the best places to run within the city limits, we’ve added more route options in the surrounding suburbs of Pearland, Friendswood, Pasadena, Sugarland, Missouri City, League City, Humble, Spring, The Woodlands, Katy, Cypress, and Baytown. Some of the best running options include large parks, multi-use paths along bayous and rivers, and the streets of greater Houston’s many beautiful residential areas.

Some of our favorite runs in Houston, TX - Suburbs 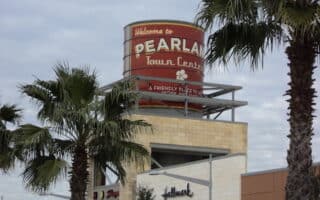 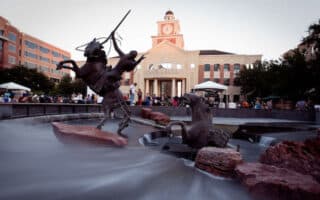 Our recommendations for running in two of Houston's largest larger southwest suburbs, Sugarland and Missouri City. For trails and parks, we love Oyster Creek and the Brazos River Trails. New Territory/Clayton's Bend and First Colony are great neighborhood running.
Explore 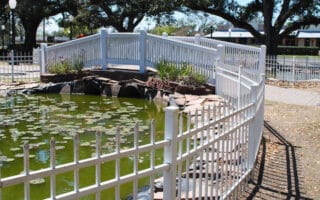 This big suburb to the southeast of Houston features routes near the famous Houston Space Center and the Galveston Bay coast.
Explore 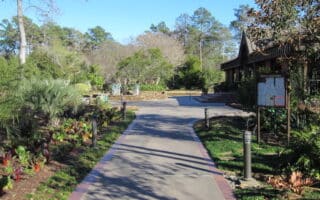 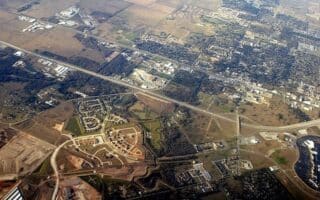 On the west side of Houston's "Energy Corridor," the suburb of Katy features some of the top-rated neighborhoods and lovely multi-use trails. Running highlights include Spring Lake, the Mason Creek Trail, and some nice neighborhood running.
Explore 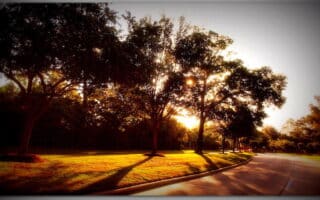 A popular residential suburb to the northwest of Houston, the top runs in Cypress include the Little Cypress Creek Preserve and a handful of pleasant neighborhoods, including Coles Crossing and Fairfield Twin Ponds.
Explore 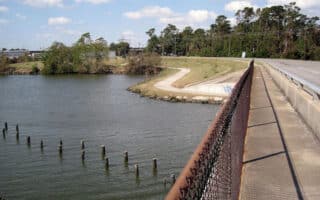 Baytown is located across the San Jacinto Bay about 30 minutes to the east of Houston. There's a lovely waterfront run on the Goose Creek Trail in Bayland Park, as well as some pleasant waterfront running in Brownwood, 5 miles east.
Explore 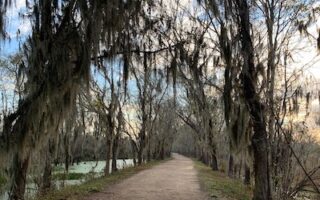 A worth-it spot for a destination run, an hour drive from Houston. There are six lakes and 37 miles of multi-use trails. Boardwalks, wetlands, woods, four different lake loops. And alligators!
Explore

Baytown is located across the San Jacinto Bay about 30 minutes to the east of Houston. There's a lovely waterfront run on the Goose Creek Trail in Bayland Park, as well as some pleasant waterfront running in Brownwood, 5 miles east.
Explore

Runners should be cautious about Houston’s heat: summers are brutally hot and humid. Fall and autumn are warm with some rains. Winters are mild and pleasant for running. Temps drop to freezing only occasionally. Houston gets its share of rain, including frequent thunderstorms in summer. Topographically, Houston is quite flat.

Chevron Houston Marathon takes place each January and is the biggest single-day sports event in the city.

Rhythm and Blues Run is an annual run where participants race to the rhythm of live bands along a spectator filled course. The bands provide an electrifying, festive environment for the runners and spectators.