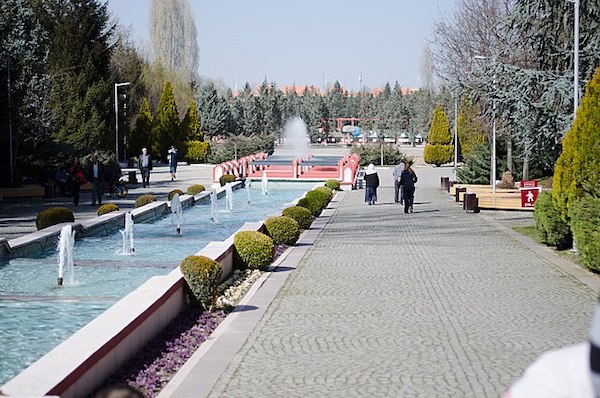 Dikmen Valley Park is one of the best places for an off-road run in Ankara. The city itself is tough for running, so finding a larger park or green space is important for those wanting to run in Ankara. Dikmen Valley is located in the southern part of the city, and the park is a pleasant oasis in an area that’s a bit of a concrete jungle.

Add-On: Just east of the mid-point of Dikmen Valley Park is Orange Blossom Park (Portakal Çiçeği Parkı) and the Botanical Park (Botanik Parkı), which can add a couple of km of nice running. You can get there via Jose Marti Park, or easiest way is Hoşdere Cd.