Our guide to running in Atlanta, including Downtown, Midtown, Buckhead, and Major Neighborhoods and Suburbs 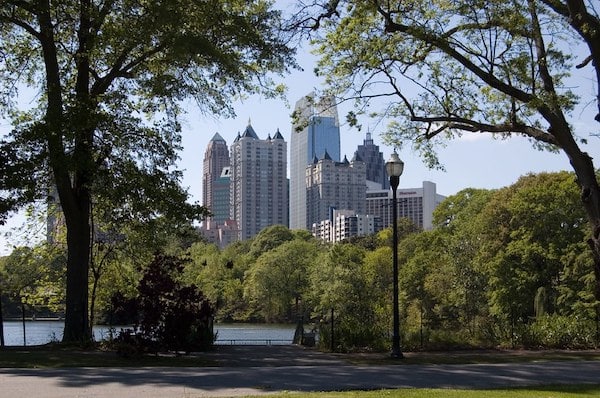 The greater Atlanta area is the 9th largest in the United States. It’s a a fast-growing, spread out city whose running scene has been improving. For our guide to running in Atlanta, it’s helpful to have a bit of a geographic orientation. Downtown, Midtown, and Buckhead (uptown) form a north-south axis along Peachtree Rd. Just east of downtown are the streetcar suburbs, home to the Freedom Trail and some nice running in historic older neighborhoods. North of Atlanta, I-285 defines the ‘perimeter center’ and towns north are considered outside the perimeter. The best places to run in Atlanta, by area:

Downtown/Midtown:  Piedmont Park (our favorite place to run in Atlanta) the Eastside Beltline Trail, our Downtown Sights tour, and nearby Freedom Park.

East of Downtown: Just east of downtown in some of the historic streetcar suburbs are Grant Park Oakland Cemetery, and some nice neighborhoods for running. Further east is a lovely run around Emory University and the Decatur area.

North Atlanta/Perimeter: Several routes in Buckhead and neighborhoods in the ‘Perimeter Center’ (I-285) area, including Cumberland, Sandy Springs, and Dunwoody.

Outside the Perimeter: Stone Mountain is a great destination run, as is the Silver Comet Trail from Smyrna toward the Alabama border. We’ve also mapped some good routes in Marietta, Roswell, Alpharetta, and Suwanee.

Atlanta is a fairly car-centric city in terms of getting around, although the MARTA subway does serve the airport, downtown, and midtown. Note also that the weather can be brutally hot in summer, so run early and hydrate. By contrast, winters are mild and spring is absolutely gorgeous in Atlanta, with blooming azaleas and dogwoods.

Some of our favorite runs in Atlanta, Georgia

Piedmont Park is the Crown Jewel of the central Atlanta running scene. The 189 acre park was... more...

Freedom Park is one of Atlanta’s large city parks. Our two green, shaded routes are the 2.5... more... 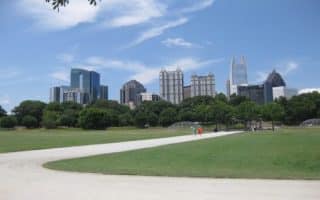 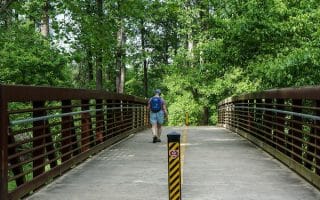 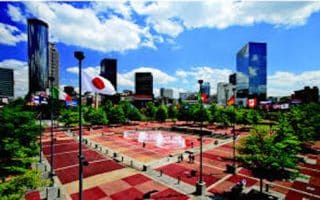 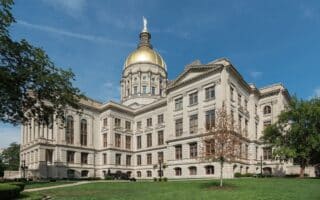 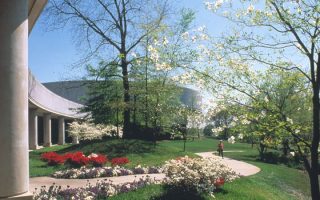 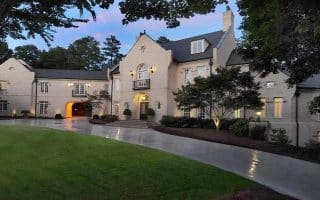 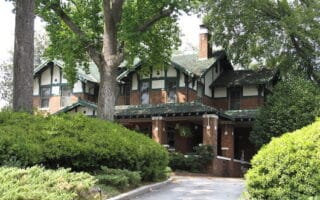 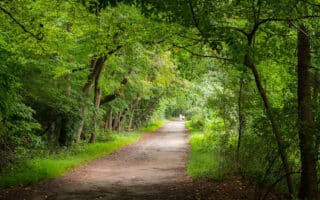 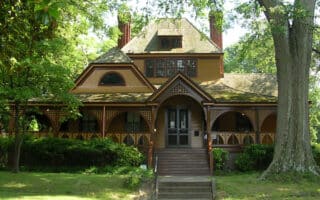 Gorgeous Residential | Historic / Tourist | Multi-Use Trails | Rails-to-Trails
In the west end of Atlanta, the best bet for running is the Historic West End neighborhood, and the Westside Beltline Trail, which binds the neighborhood and stretches for 3.5 miles between University Ave. and Washington Park.
Explore 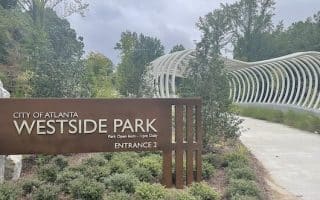 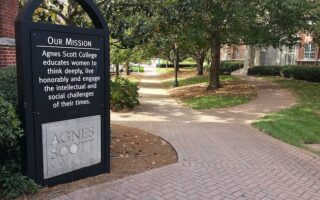 Universities
Decatur is a city northeast of Atlanta that has some good running spots. North of College Ave. is downtown and Woodland Gardens. South of College Ave., run around the campus of Agnes Scott College and surrounding residential streets.
Explore 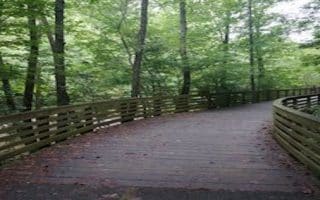 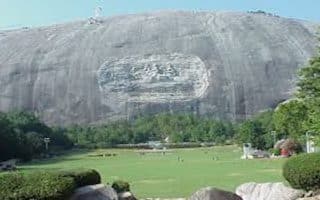 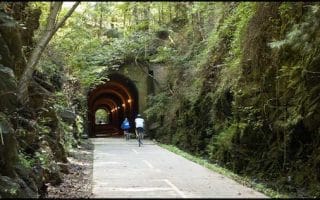 Multi-Use Trails | Rails-to-Trails
One of Atlanta’s top areas for running and biking. Paved rail trail runs 61 miles from Atlanta’s northern suburb of Smyrna, west to the Alabama border. Our route includes a map of the first 20 miles.
Explore Atlanta weather can be great or abysmal for running. Spring is a highlight, with blooming azaleas and dogwoods. Winters are temperate, usually quite runnable. As for summer, there’s the “Hotlanta” road race at the end of August, which should tell the story there. Seriously, be careful in summer. Very hot and humid.

Atlanta is very spread out. There are clusters of hotels in downtown, midtown, Buckhead, Perimeter/Sandy Springs, and Cumberland. The maps below show running areas near downtown/midtown, and clusters of hotels near trails in the north.

There’s a great network of locally owned running stores in Atlanta — at least one for every major geographical area. Big Peach Running Company has 7 locations in greater Atlanta.

Closest one is Big Peach in Midtown and Athletes Foot on Lee St. SW.