The Best Places to Run in Columbus, Georgia 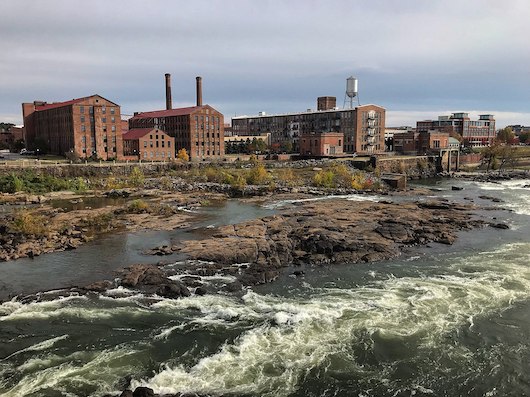 Columbus, the second largest city in Georgia, sits on the Chattahoochee River bordering with Alabama. Fort Benning is one of the major employers in the area. The river, offering the longest urban whitewater rafting and kayaking in the world, is also the anchor of running in Columbus, Georgia.

The best places for running in Columbus, Georgia revolve around the 15-mile Chattahoochee RiverWalk, about half of which is right along the river. The Fall Line Trace is a decent off-road running alternative. For neighborhoods, the Historic District just east of the river and the Country Club area are our favorites for running. In northeast Columbus, Flat Rock Park has a nice perimeter road and interior trails. For a destination run, head to Callaway Gardens. Trail runners will love Standing Boy Creek State Park and FDR Park.

Runners should note that summers in Columbus are hot and humid!

Some of our favorite runs in Columbus, GA

The signature run in Columbus is the 13+ mile Chattahoochee RiverWalk, which goes from Bibb City to... more... 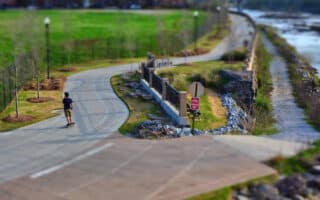 The signature run in Columbus is the 13+ mile Chattahoochee RiverWalk, which goes from Bibb City to Fort Benning, passing through downtown and connecting several parks and sites. The first 8 miles is along the water, then it turns inland.
Explore 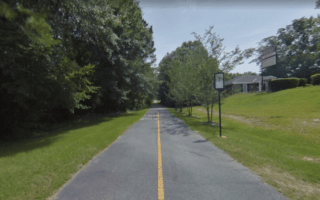 Decent option for a longer distance off-road run in Columbus. The paved multi-use path goes for nearly 11 miles from Uptown Columbus to the Psalmond Road Recreation Center in Midland. Mix of residential areas, parks, and some wooded sections.
Explore 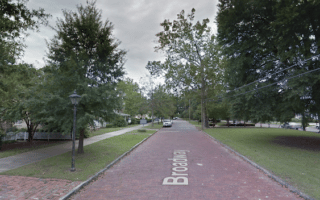 Nice Neighborhoods for Running in Columbus

Two of our favorite neighborhoods for running in Columbus are the Historic District, east of the RiverWalk between Highway 280 and 15th St., and the Club Heights area, between I-85 and SR 27, and north of 17th St., bisected by Warm Springs Rd.
Explore 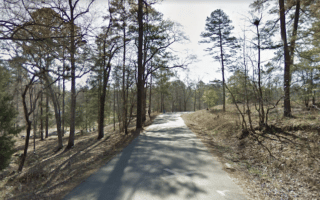 Nice spot for a run in northeast Columbus. Paved park perimeter loop is 2.2 miles. There are also interior wooded trails and fields that are good for trail running. Can also connect to Fall Line Trace multi-use path for a longer run.
Explore 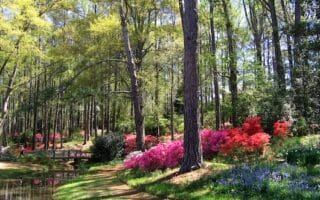 Popular spot for trail running located 10 miles north of Columbus. There are several miles of hilly trails, with varying levels of difficulty. The Bimini Trail is one of the better options for trail running. Keep an eye out for mountain bikers!
Explore

The signature run in Columbus is the 13+ mile Chattahoochee RiverWalk, which goes from Bibb City to Fort Benning, passing through downtown and connecting several parks and sites. The first 8 miles is along the water, then it turns inland.
Explore

Columbus has a humid, subtropical climate with hot, humid summers and mild winters. Runners should be aware of the summer heat, with daytime average temps hovering near 90F (32C) and sultry nights. Spring and fall are warm and gorgeous for running. Winters are fairly mild, with daytime highs in the upper 50s (15C) and lows just above freezing.

For access to the best running, try to stay in downtown/uptown near the RiverWalk.