The Great Runs guide to the best places to run in Medellín, 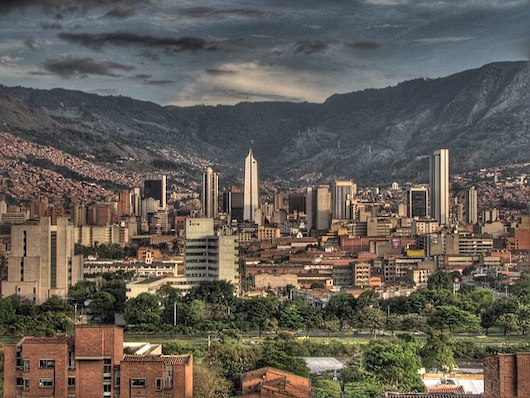 Medellín is the second largest city in Colombia. Known as the ‘City of Eternal Spring’ for its year-round mild temperatures, Medellín lies within the Aburrá valley and is bisected by the Medellín River. Running in Medellín can be a challenge. The streets can be crowded & chaotic, and the air can be bad. But there are some decent parks & neighborhoods for running.

The best places to run in Medellín are the area around Nutibara Hill, the Parque Norte/Botanical Gardens area, and our Poblado neighborhood run. There’s great trail running for all abilities in El Volador. For a great destination run — and a cool experience — take the metrocable to Parque Arví.

Runners should note that Medellín lies at 1500m above sea level, and much of the city’s geography is hilly. Medellín has an excellent public transport system, which serves most of our routes.

Some of our favorite runs in Medellín, Colombia 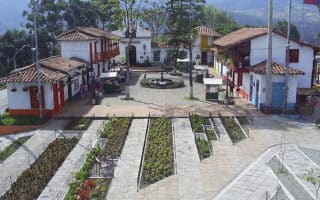 Great Views | Hilly
A good spot for a shaded, hilly run in central Medellín. Climb 100m over 1.3 km, and be rewarded with some nice views! Path along road or side trails in park. For a longer run, combine with Medellín River path just north of the park.
Explore 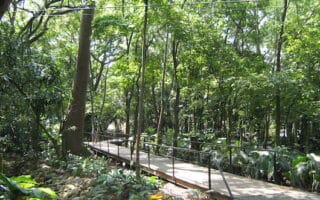 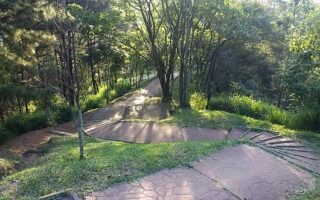 Great Views | Hilly | Trail Running
The largest green space in the city, and a great place for a hilly, verdant run. The ~1.5 km, 120m climb to the summit is rewarded with great views. Trail runners will enjoy rugged, interior trails. Add on with Estadio running track, adjacent university paths.
Explore 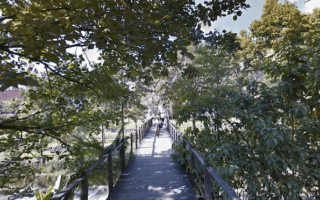 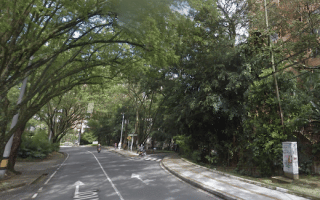 Hilly
A favorite, hilly 10k road loop among locals. The route follows the 'Transversales' in the El Poblado neighborhood. A busy road, but decent sidewalks and a nice tree canopy in parts.
Explore

Hilly | Trail Running
A 40,000-acre nature preserve located 30 km from Medellín and reachable via public transport. There are 54 km of trails of varying levels of difficulty and length. There's a rich variety of plants, wildlife, and some notable archeological sites.
Explore

Medellín is known as the ‘City of Eternal Spring’ for its year-round warm, uniform temperatures. Daytime highs average 27-28C (80-82F) year-round, with lows of 17C. There are distinct wet and dry season, with near daily rainfall during the ‘monsoon’ season. Note it can be cloudy a lot of the year.

The best places to buy running gear in Medellín are the Free Running store, the Adidas Outlet, Sportline stores, and Nómadas Outdoor. See our overview map.

There’s a good number of running events in Medellín. Here’s a calendar.