A guide to running in Montpellier, Lattes, and the nearby Mediterranean coast 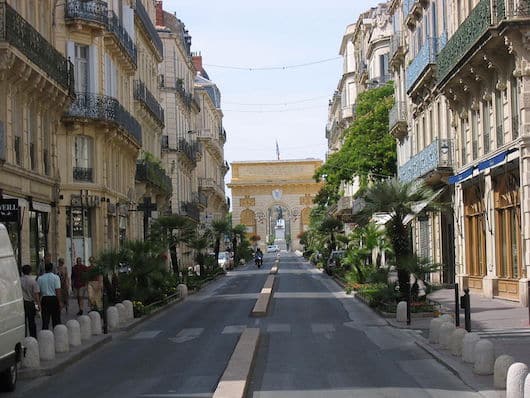 Montpellier is located in southern France, situated on hilly ground, just 10 km inland from the Mediterranean coast, on the River Lez. The older section of the city is on the west side of the river, and features the historic Vieux Montpellier, and the impressive Arc de Triomphe and an old aqueduct. Our guide to running in Montpellier features the river and old town, and several scenic routes around the beaches, canals, and marshlands in the coastal area just south of the city.

The best place to run in Montpellier is along the banks of the Lez River, including more southern sections of the river starting in Lattes. Our ‘runseeing’ tour is a straightforward route around Montpellier’s scenic highlights. We’ve also mapped several routes in the scenic coastal area, including paths around marshlands and canals in Mireval and Villeneuve, some good beaches for running, and a scenic tour of the Palavas-les-Flots resort area.

For transport, an extensive tram network covers Montpellier. The bike sharing system comes in handy. There are also trains that will take you south toward the coast in minutes. The area’s Mediterranean climate makes running in Montpellier a pleasure  year-round.

Some of our favorite runs in Montpellier, France 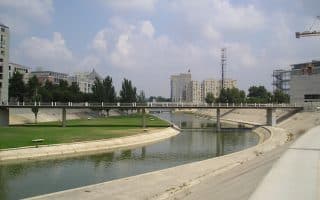 Along the Water | Multi-Use Trails | Classic River Paths
Running along the Lez River in Montpellier is a classic European river run. There are paths on both sides of the river from the Espl. de l'Europe in central Montpellier, south for 5+ km to Lattes. Options to extend south of Lattes.
Explore 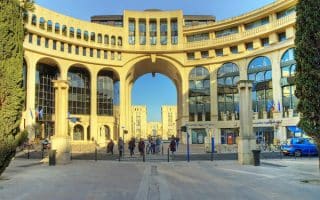 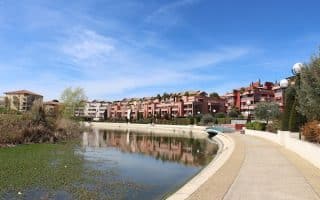 Along the Water | Multi-Use Trails
A run anchored by the southern part of the Lez River in Lattes is a nice loop, incorporating a marina,  riverfront paths, marshlands, and bucolic farming fields. Nearly all off-road or on lightly trafficked secondary roads.
Explore 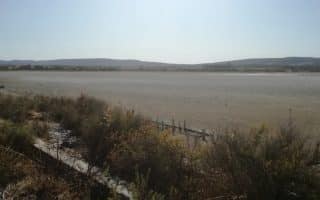 Mireval and Villeneuve Reserves and Saltlands

Along the Water | Great Views
Extensive running options around marhlands, former salt mines, and a series of canals and waterways. The area is ~15 km south of Montpellier and accessible via a 10-minute train ride. Scenic, open, and flat!
Explore 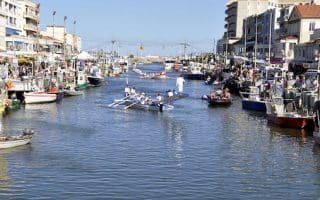 Along the Water | By the Beach | Great Views | Seaside Promenades
A unique 10k run highlighting the area's unique geographic setting, with fantastic variety: beachside promenade, quaiside river paths, a tour of the marina, pier to an oceanside point, and road out to an old fort and Parc du levant.
Explore 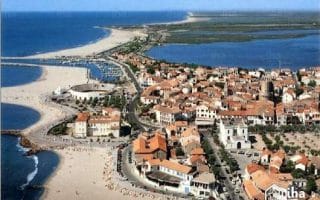 Palavas-les-Flots Area And Other Beach Running

Montpellier has a Mediterranean climate, which makes running in the city a pleasure year-round. Summers are warm to hot and fairly dry, with high temperatures in 29C range (mid-80s), with pleasantly warm nights. Fall and spring are glorious, temperature-wise. Winters are cool to mild and can be damp. Daytime temps in winter average 11C (52F), though nights dip to near-freezing. There are occasional cold snaps.

There are several dedicated running stores in Montpellier.