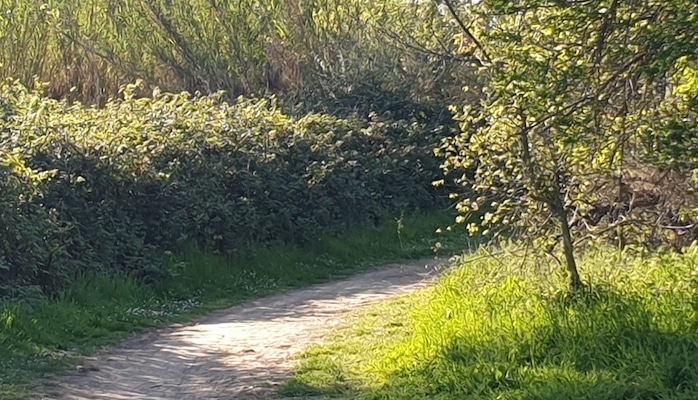 Valle dell’Aniene is a large nature reserve in Municipio IV, northeast of Rome center. Spanning along the Aniene River, a tributary of the Tiber, this verdant park includes a variety of paved and dirt paths where runners can put together a route of up to 9 km one-way. The paths pass through a series of parks, some with views of the narrow (and often dry) Aniene River. There are also opportunities for smaller loops using the bridges that criss-cross the park.

Add-Ons: Parco di Villa Ada and the River Tiber paths make great additions near the west end of the route.