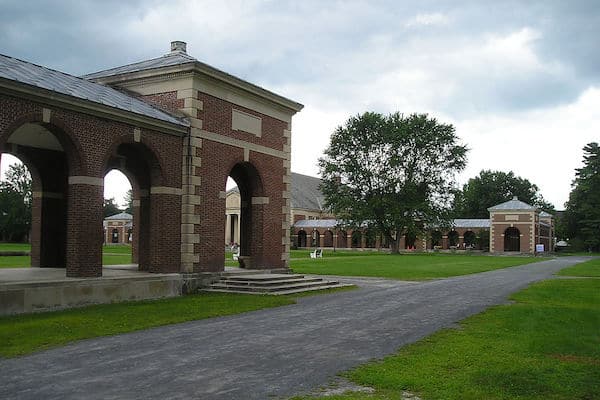 For running, there are 15 miles of trails in the park — a combination of gentler paths and some more rugged trails. One popular route is the Five Mile Trail, designated by yellow markers. This mainly unpaved, wooded trail makes for an excellent tour of the park. For road running in the park, Avenue of the Pines is popular and comes off Broadway Ave.

Add-Ons: Run from downtown (1+ miles along Broadway Ave.), add on some of the nice side streets off Broadway, or combine with our other downtown routes.