No Thanks
Gold Coast, Australia 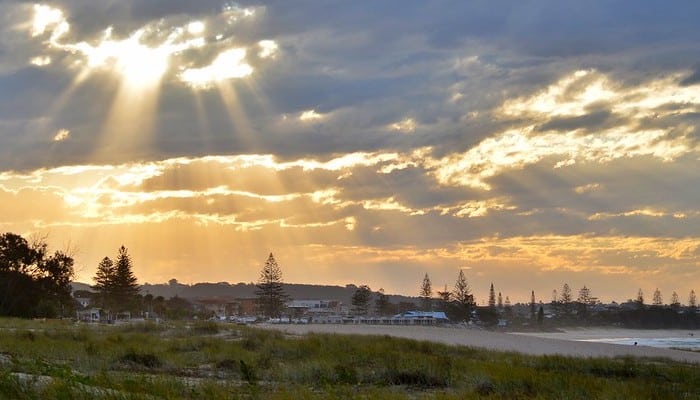 Fingal Head is a long peninsula between the Tweed River and the Wommin Bay, right near the border of Queensland and New South Wales. There is some fantastic beach running here, as well as paved pathways. The Fingal Road trail follows the Tweed River from Cave Point to Everson Park. Another set of trails leads around Kingscliff, following Marine Parade south to Cudgen Headland.

The main trail leads along and across Cudgen Creek to Kingscliff Beach, eventually ending at Cabarita Beach. Both paths can be connected using Wommin Bay Road for a run of up to 16 km (10 miles) one way. Overall, it’s 10.2 miles (16 km) from Fingal Head south to Cabarita Beach.

The best bet for running in Gold Coast is to head for the shoreline. The Gold Coast... more...