A Comprehesive Guide to Running in Utrecht. See Also Our Guides to Amsterdam and Rotterdam 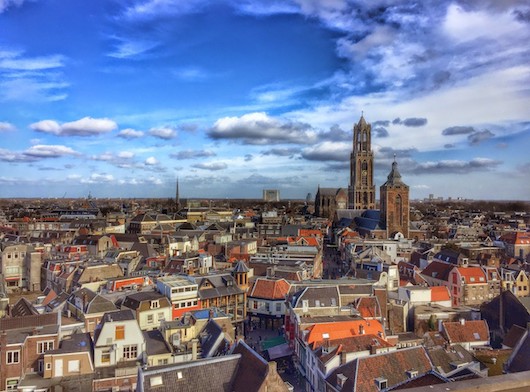 Utrecht is the fourth largest city in the Netherlands, known for its canals and historic center with buildings dating back to the Middle Ages. The city is also an important transportation and economic center, cultural hub and home to the country’s largest university. There is absolutely wonderful running in Utrecht, with its many km of canal paths, beautiful parks, green countryside, and routes around forts and castles.

A great way to get started running in Utrecht is to take our ‘runseeing‘ tour, exploring the Oudegracht canal and city centre. For those who love canal-side running, there are nice paths along the Vecht and Rijnkanaal. Probably the best place to run in Utrecht is in the area around Fort Rhijnauwen, which can be combined with the National Forest Trails and other nearby parks. Máximapark, the largest park in the Netherlands, is terrific for running. For a classic European castle run, explore the 135 acres of grounds at Castle De Haar. Trail runners will love the massive Heuvelrug National Park, where there’s something for everyone. For neighborhood running, we love Wittevrouwen and Oudwijk near the centre, anchored by Wilhelminapark.

For transport, there’s a good bus and light rail (tram) system. Also, the network of cycle tracks is extensive.

Some of our favorite runs in Utrecht, Netherlands 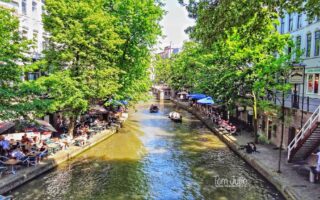 Along the Water | Historic / Tourist | Parks | Runseeing
This is a ‘runseeing’ tour of Utrecht, which includes the Oudegracht and Singlel canals, parks, and the city’s historic center. Use our map as a guideline — there are several ways to vary the route and lots of add-on options.
Explore 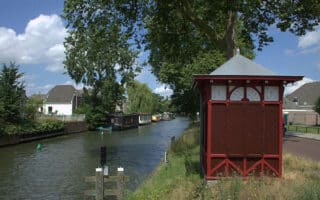 Along the Water | Multi-Use Trails
The Vecht is one of the more scenic canal-side running options in Utrecht. It's up to 7.5 km one-way, starting from just north of the city centre, through Overvecht to the N230 in Oud-Zuilen, passing houseboats and an increasingly green landscape headed north.
Explore 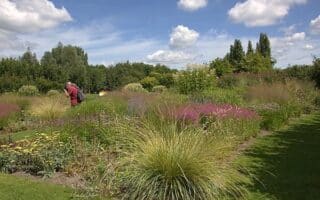 Multi-Use Trails | Parks | Arboretum/Botanical Garden | Iconic Parks
The largest park in the Netherlands and a joy for running. Many km of pedestrian and cycle paths, water features, and attractive landscaping. It's 3 km north-south and 1 km east-west. One good option is the 10k perimeter path. Just west of the city centre.
Explore 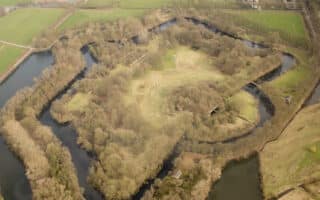 Along the Water | Historic / Tourist | Iconic | Multi-Use Trails | 'Unique' Runs | Arboretum/Botanical Garden | Estates and Castles | Universities
Our favorite place to run in Utrecht. Wonderful 3.5 km path around Fort Rhijnauwen, a 'water-based' fort can be combined with beautiful paths around the grounds of the Rhijnauwen & Amelisweerd estates and National Forest.
Explore 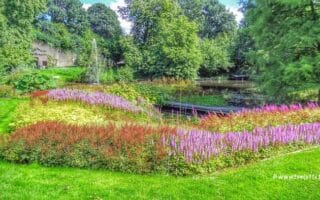 Parks | Arboretum/Botanical Garden | Estates and Castles | Universities
Just south of the city centre, combine the paths around the University of Utrecht, the Oostbroek Estate, Botanical Gardens, and a couple of adjacent parks. Create your own mix & match route using the numerous paths around and connecting these areas!
Explore 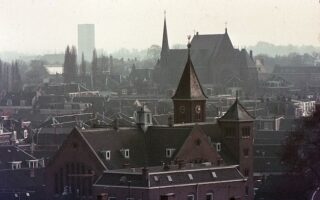 Gorgeous Residential | Parks
Stitch together your own route in Wittevrouwen, Oudwijk, and Tuindorp neighborhoods in eastern Utrecht. These are some of the more attractive neighborhoods in the city, with pretty streets and numerous parks. A highlight is Wilhelminapark in the Oudwijk area.
Explore 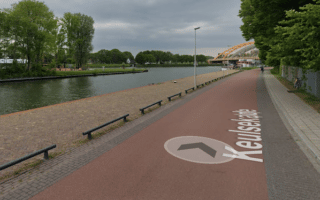 Along the Water | Multi-Use Trails
A nice run in the western part of Utrecht, featuring multi-use paths along the Rijnkanaal and Transwijk Park. Nice water views, bridges, and park paths. Most of the route is off-road.
Explore 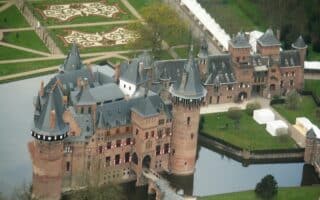 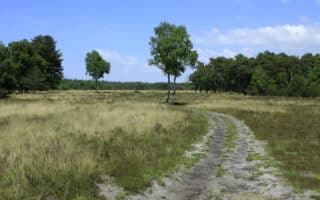 Trail Running | National Parks
A worth-it destination run! This 6,000 hectare national park is 20 km east of Utrecht and features hundreds of km of trails and paths through heaths, sand dunes, forests, grass lands and floodplains. There are 50+ designated 'walks' ranging from 2 to 21 km.
Explore

Along the Water | Historic / Tourist | Iconic | Multi-Use Trails | 'Unique' Runs | Arboretum/Botanical Garden | Estates and Castles | Universities
Our favorite place to run in Utrecht. Wonderful 3.5 km path around Fort Rhijnauwen, a 'water-based' fort can be combined with beautiful paths around the grounds of the Rhijnauwen & Amelisweerd estates and National Forest.
Explore

Utrecht’s climate is similar to that of other parts of the Netherlands. Summers are mild and never overly hot. But it is humid. It can be rainy throughout the year but can be especially damp in winter. Winters are chilly, but frigid temps and snow are rare.