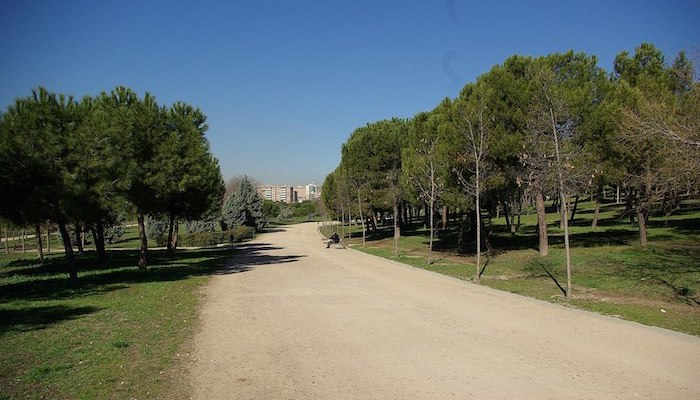 The Usera neighborhood, in the southern reaches of Madrid, is one of the most opportune areas for running, thanks to its proliferation of parks and other green spaces. It’s a prime location for a DIY running route of any length, combining numerous parks. The Parque de la Pradolongo is nicely landscaped park with jogging paths and a botanical garden. Just west of there, Parque Emparatriz Maria de Austria has wooded paths and some meadows. South of there, run on the long paths surrounding the municipal Cemetery. These connect to the Parque Forestal Julia Alguacil Gomez, just south of the M40, which has some pleasant bike paths/lanes, which connect to the Plata y Castañar Park.

The Legazpi neighborhood south of Madrid has a great park system surrounding the Planetarium. There are some... more...