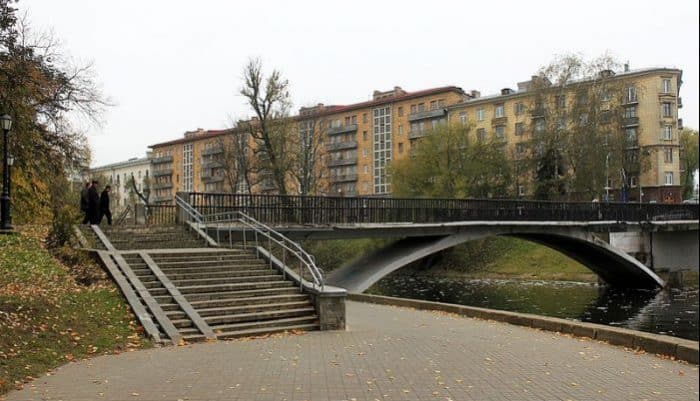 Due east of the city center, Gorky Park is one of the major green spaces along the Svislach River. It’s not quite as large as Victory Park or Lošyсki Park, but it’s a popular running spot for its proximity to downtown. One circuit around the park is about 2.3 km, but runners can extend their route by adding some interior paths. The park features numerous sports & recreation facilities including an ice rink & open-air theater, and a cafe.

Longer Run: Hop on the Velodorozhka in either direction. Janki Kupaly Park, and Skvier Marata Kazieja are close-by additions, but anywhere along the Volodorozhka or the Minsk Runseeing Tour serve as great extensions.

The most popular park for running in Minsk. We’ve mapped a 7 km loop around the perimeter... more...