No Thanks
Mumbai, India 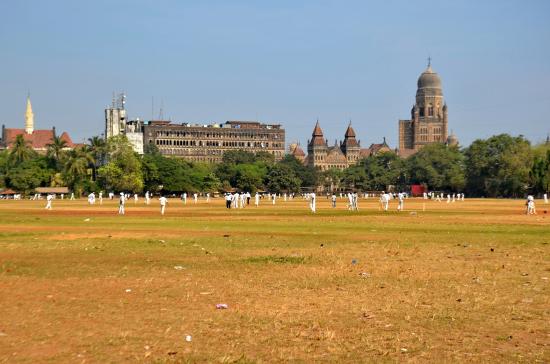 Shivaji Park is the largest park in Mumbai and it is a great green space for running. It is situated on the Arabian Sea in the high-end residential area of Dadar. On a given day, folks sit on the low boundary wall watching the water, or cricket matches. The park is named after the legendary king of the region, Chatrapati Shivaji. There are numerous entrances to the park, the most prominent is the one on the east side of the ground intended only for pedestrians

For running, there are numerous paths of the 27 acre park, including a perimeter path of 1.3 km (1 mile).

One of the best spots for continuous road running in Mumbai. It's just over 4 km from... more...