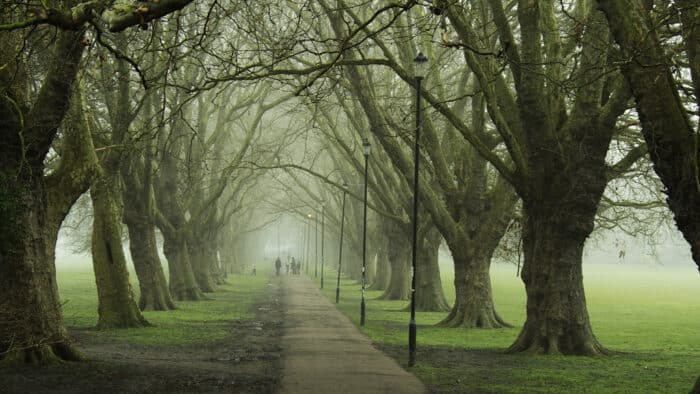 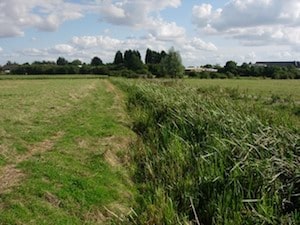 Our approach to the route is to go one way along the river path and then back through the meadow/common paths.  Start near St. John’s College/Bridge of Sighs and head north on the south side of the Cam River path. Stay on the river path, passing through the west side of Jesus Green and Midsummer Common (ancient riverside meadows) for 1 mile. After another 0.5 miles, you’ll hit Stourbridge Common, and then Ditton Meadows, arriving at Ditton Hall on High St. at the 2.7 mile mark. Turn around here, and wind your way back along the paths of Ditton Meadows and Stourbridge Common for ~1 mile, then along the river for a 1/2 mile, and then along the paths of Midsummer Common and Jesus Green (we recommend the diagonal avenue of london plane trees tree-lined coming off Victoria Ave).

Add-Ons: Additional paths in and around the various greens. Or, head further north on the Cam River paths, for example the extra 1.3 miles to Baits Bite Lock (see our route there) and Milton Country Park near there.
Share:
Essentials
Route Map River Path Segment Distances Marked 2.5 km Route Around Jesus Green