A Guide to the Best Places to Run in the Paris Suburbs, Focused On Areas Outside the First Ring Road (Périphérique) 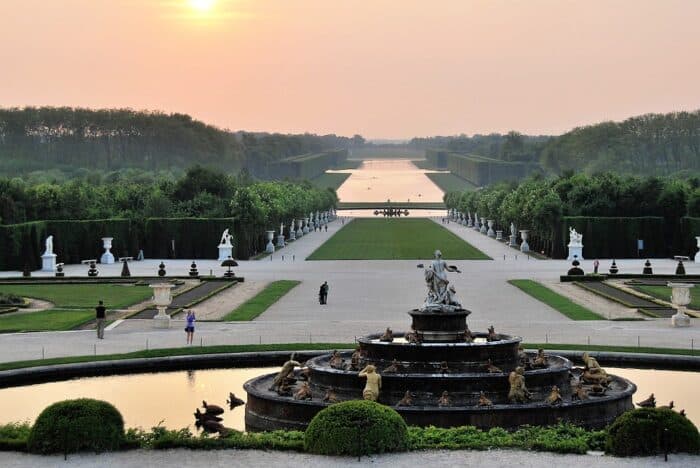 Paris and its surrounding suburbs make up the largest Metropolitan area in France, home to nearly 19% of the country’s population. This guide to running in the Paris suburbs is focused on communities outside Paris’ first ring road, the Boulevard Périphérique, and is a complement to our central Paris guide.

We’ve selected some of the best Paris suburbs for running, including Versailles, Saint Denis, Issy-les-Moulineaux, Bobigny/Bondy, Saint-Germain-en-Laye, Fontainebleau, Viry-Chatillon, and Rambouillet. The focus is on the signature parks, expansive forests, multi-use trails, and canal/riverfront paths. There are also several runs around grounds of historic castles.

Many of our routes are accessible via the Paris Metro or by bus routes that visit most of our suburbs. A car might be needed to access some of the further flung suburbs.

Some of our favorite runs in Paris, France (Suburbs) 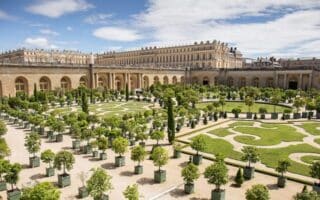 Historic / Tourist | Multi-Use Trails | Trail Running
Located 17 km southwest of Paris, Versailles is a wealthy suburb known for its historic signing of treaties and stunning Chateau. Here, runners can enjoy the palace grounds, the Meudon Forest, and bike routes to the south in Saclay.
Explore 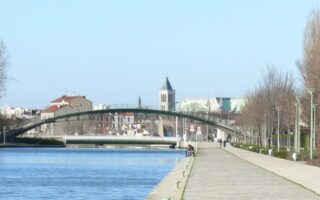 Along the Water | Parks
Saint Denis is a former industrial suburb situated 9 km due north of Paris. It’s known for its basilica and football team, but runners can find plenty of routes along the Canal Saint Denis and nearby parks.
Explore

Parks
On the banks of the Seine southwest of Paris, Issy Les Moulineaux is the heart of the French telecommunication and media industries. It’s also a lovely spot for a run, with a great selection of parks on and around the river.
Explore

Along the Water | Historic / Tourist | Multi-Use Trails | Parks | Iconic Parks
In these northeast suburbs of Paris, combine a run in La Villete Park with the path along Canal de l’Ourcq, all the way to the grid-like trails of Parc forestier de la Poudrerie. Nearby Bondy Forest is an extensive park.
Explore 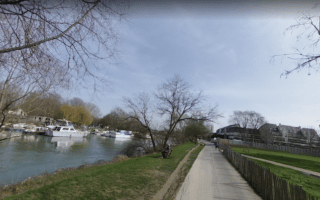 Along the Water | Multi-Use Trails | Parks
Quay paths on both sides of the the River Marne present a tranquil off-road, waterside run in the eastern Paris suburbs. We've mapped 18 km between Gournay-sur-Marne and Chennevières-sur-Marne. Connections to additional paths & parks.
Explore 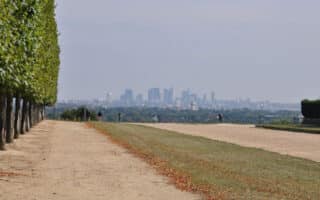 Historic / Tourist | Trail Running | Estates and Castles | Fantastic Neighborhoods
Saint-Germain-en-Laye is a western suburb of France, and a worth-it destination for a run, between its 3,550 hectare Forest, grand grounds of the The Parc du Сhâteau, and nearby paths along the Seine.
Explore 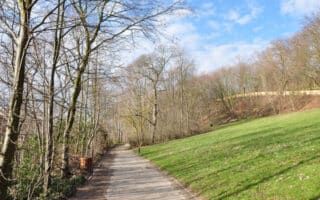 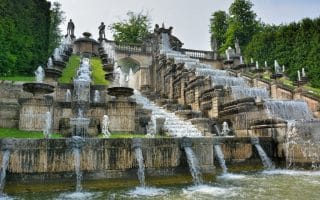 Hilly | Historic / Tourist | Parks | Arboretum/Botanical Garden | Iconic Parks
The signature route in this commune just west of the city center and across the Seine is the extensive Parc St. Cloud, which features gorgeous gardens, plus great paths and allées for running. Other good spots nearby.
Explore 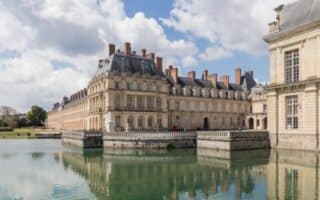 Historic / Tourist | Trail Running | Estates and Castles
Although Fontainebleau is nearly 60 km southeast of Paris center, runners will enjoy 300 km of marked paths in the massive Fontainebleau Forest, and the opulent grounds of the Château de Fontainebleau at the Forest's eastern end.
Explore 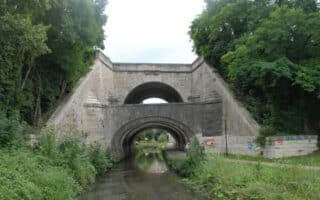 Along the Water | Multi-Use Trails
This area 20 km south of Paris features numerous parks and green spaces that are great for running. Enjoy a trot along the Orge, the circuit around the Lac Viry-Châtillon, or the Aqueduc de la Vanne mult-use path.
Explore 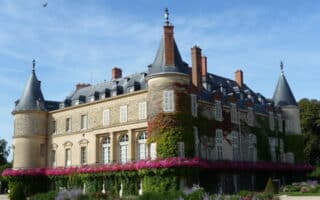