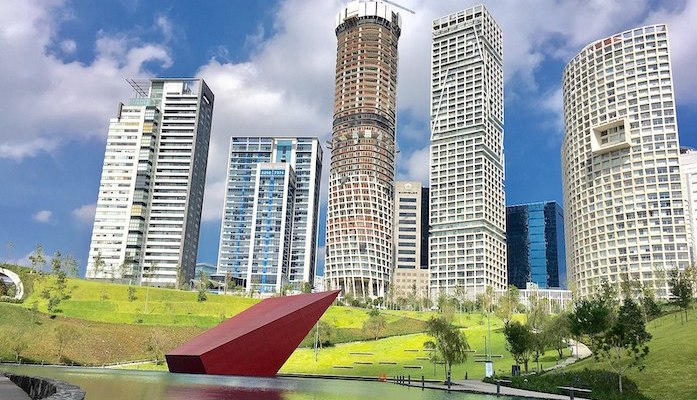 Looking for a short run or a place to do laps near your neighborhood? Try one of these Mexico City Parks:

Parque Bicentenario: A fair sized park in the San Lorenzo Tlaltenango neighborhood, northwest of Mexico City center. A full loop around the park is about 4 km. MAP.

Alameda Oriente: A good little option near the airport, due east of the city center. The perimeter track is just over 3 km. MAP.

La Mexicana: The primary green space in Lomas de Santa Fe, in southwest Mexico City. A loop of the paved bike path is 2.5 km. There are some other cool paths around the pond, and even some hill work. MAP.

Embarcadero Tezozomoc: Located in Prados del Rosario, northwest of the city center. A loop on the mostly paved park circuit is about 2 km, but there are lots of interior paths to mix it up. MAP.