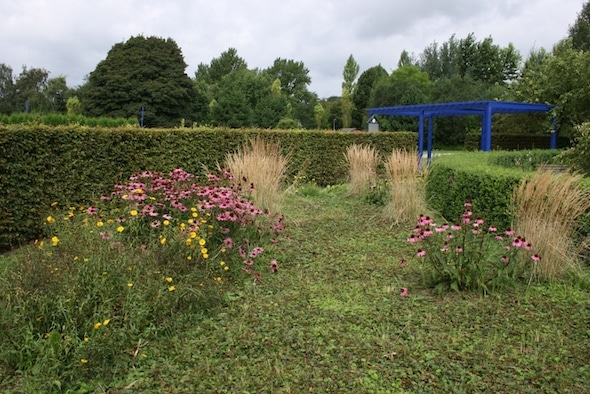 In the southwestern part of Copenhagen, there’s a series of several parks that can be stitched together for a lovely, green run of 10-12 km. The centerpiece is Valby Park, a large green space with several themed gardens. A loop of the perimeter is ~4 km, with additional interior paths. Head west from there into Kystagerparken, another green space with a combination of waterside & interior paths. A loop is ~3 km. Head back east and 2 km of harborside paths in Sydhavnstippen.