No Thanks
Alicante/Costa Blanca, Spain 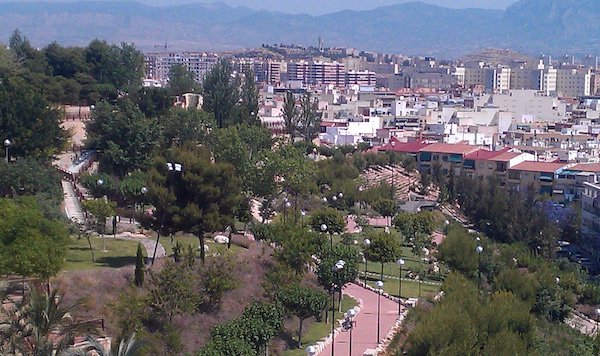 Parque El Tossal, located just west of El Barrio, is one of the more scenic parks in Alicante. The park features numerous paths, and remains of the Saint Ferdinand Castle. The park is about 1 km from end-to-end. To make this more of a route, we suggest starting at Parque Canalejas near the waterfront, and running along the tree-lined pedestrian median of Av. Dr. Gadea to the Plaça dels Estels, and then along Av. General Marva to the park. It’s a ~1.5 km steady climb to the park, then a flat 1 km through the park. Just west of the park is a sports facility, featuring soccer fields, a pool, and a small stadium with a running track.

Add-Ons: Enjoy a few laps around the running track, just west of the park. Also, several km along the waterfront path.

One of our favorite runs on the Costa Blanca is the 6.6 km seafront promenade in the... more...